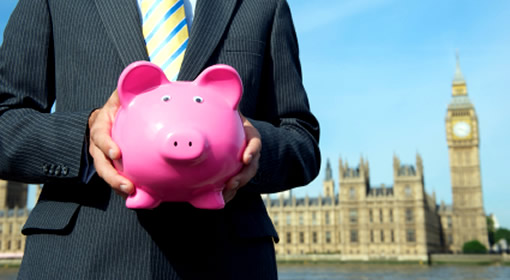 Whisper it quietly. As the dust settles, we may just have seen the most business-friendly budget in years. How are you affected?

First, let’s get those headline changes out of the way:

“Beyond what we were asking for”

It was by far the biggest ‘giveaway’ in the Budget, and for many businesses hesitant about the cost of employing staff, the new NI allowance is a significant boost. As the BBC reports, Chancellor George Osborne said: “For the person who’s set up their own business, and is thinking about taking on their first employee – a huge barrier will be removed.”

Estimates suggest as many as 450,000 small businesses will no longer pay any employer NI. The Federation of Small Business said the move went “beyond what we were asking for.”

One effect of the allowance could be to increase the number of elderly people staying in employment. Anyone over state pension age is already exempt from employee NI contributions. The new allowance could increase the willingness – and capability – of employers to recruit older workers.

Even some of the smaller measures of Budget 2013 could have a profound impact. Take the doubling of the employer loan. In an area such as London, the move will greatly aid employers in helping staff with the rising cost of season tickets.

Inevitably, the effect of some changes remains to be seen. The detail of the new childcare support scheme is yet to be unveiled (save for the headline statement that support will be 20% of childcare costs up to £6,000).

What is clear is that the move will affect employers. They are likely to have to offer the new scheme as an alternative to the existing childcare salary sacrifice schemes, and for some undefined period run the two concurrently.

Payroll at the ready

Of course, most of these changes are a year away with details yet to be announced. Yet with changes to tax thresholds, NIC, childcare, loans and more, preparations will take time. Alert your payroll team to the changes now, and if you need help planning or implementing a payroll built to respond to this and future budgets, contact us.