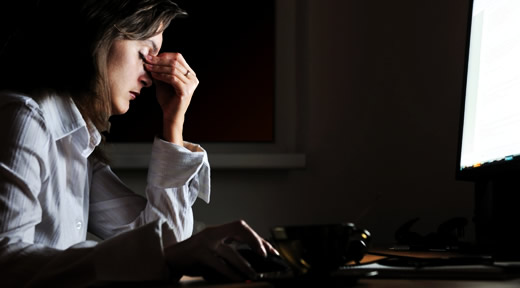 The introduction of Real Time Information (RTI) has meant that, for many companies, there’s a new hidden cost to in-house payroll processing.

It was the biggest change to PAYE since 1944, and although it hasn’t changed the way PAYE is calculated, RTI has changed the frequency of returns. Now, instead of a single submission at payroll year end, companies are required to submit PAYE information every time employees are paid.

An HMRC report confirms that 25% believe reporting now takes longer than it did a year ago – with a corresponding increase in costs.

The hidden costs of RTI

The cost increase isn’t only confined to time spent processing payroll. Since the announcement of RTI, the HMRC website has been advising businesses to get or update payroll processing software, or engage the services of a payroll provider.

Payroll World reports that half of those choosing to implement the changes using payroll software have incurred upfront software costs. Even the 69% who feel the shift to RTI has cost them little in terms of payroll processing acknowledge the time lost to calling HMRC or IT helplines [79%].

Eliminating the effect of RTI

There is one group left almost entirely unaffected by the introduction of RTI. Those with payroll service providers have been able to avoid becoming bogged down in new processes. They haven’t had to invest in – or spend time getting to grips with – new software. And they haven’t had to spend time calling HMRC, IT support lines or anyone else.

For those bewildered by the IT implications, the acronyms or the time constraints, talk to your payroll provider about making RTI easier.