95% of small businesses who should have auto-enrolled, have done 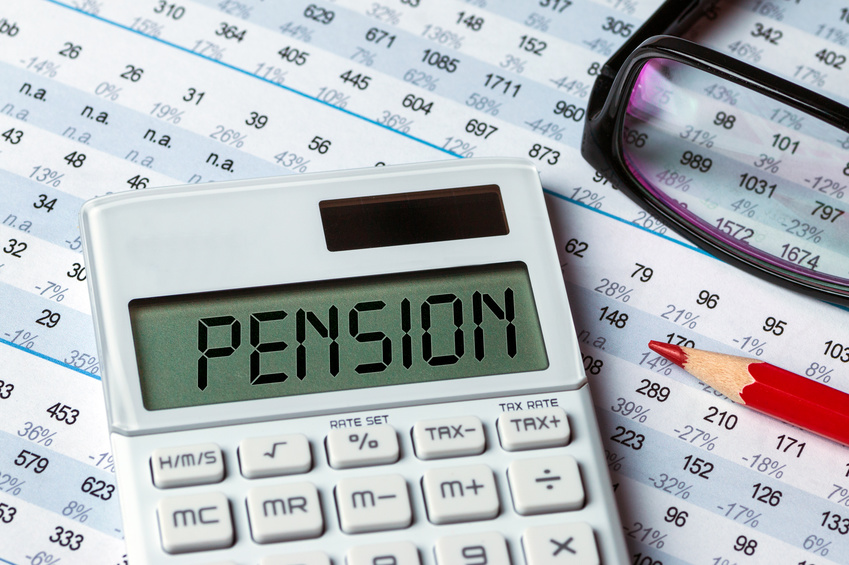 It’s been a while since we looked at the levels of compliance with auto-enrolment requirements. So how many businesses are getting it right, and who’s on the naughty step?

If there was ever a risk to auto-enrolment, it came with small businesses. That’s because, in the main, larger companies already had pension schemes, so the early stages of introduction of auto-enrolment caused ripples rather than waves.

But as the rollout of auto-enrolment has progressed, so small and medium businesses – who by and large haven’t traditionally had pre-existing pension schemes – were brought into the fold. And according to figures released by the Pensions Regulator, more than 95% of the first tranche of smaller employers to start workplace pensions have complied with the law.

That’s not only good news for the government and TPR, who are able to demonstrate that automatic enrolment is working for all types of employer. It’s also an encouraging sign for those yet to enrol, and suggests the effort small companies and their payroll teams put into delivering a compliant system pays off.

Penalties on the up

In the last quarter 96 EPNs were issued, amounting to roughly three quarters of the total number of EPNs issued to date.

One recipient of an EPN was Swindon Town FC, where failures to comply with first a Compliance Notice and then a Fixed Penalty Notice led to an EPN. The total accrued penalties amounted to £22,900.

The TPR website states: “This case illustrates the need to engage early with us where we have identified non-compliance. STFC’s initial lack of action led to further delays in complying with their duties, and as a result our intervention escalated from a focus on remedial action to one of sanction and redress.

“In respect of STFC’s automatic enrolment duties we issued a Compliance Notice, a FPN and an EPN. In respect of the failure to pay the pension contributions due, we issued an unpaid contributions notice and an EPN, and conducted a section 74 inspection. Had STFC responded to our initial contact and taken action quickly, £22,900 of penalty fines could have been avoided.”

You can find the full STFC case study, including a timeline of events that should serve as a warning to every business, here.

Need help readying your payroll for pensions auto enrolment? Talk to us here.