The Apprenticeship Levy – burden or benefit? 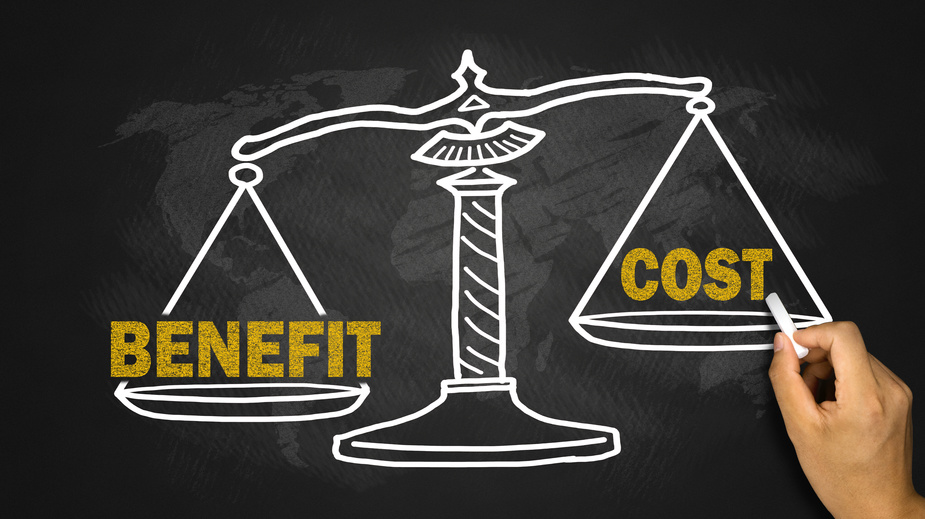 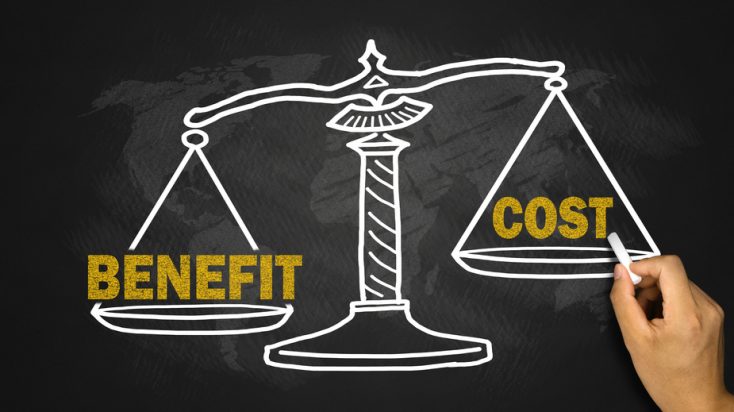 The Apprenticeship Levy – burden or benefit?

When the Apprenticeship Levy launched in early April, it’s fair to say employers needed a little time to feel their way around the new system. A couple of months in, how do they feel about it?

It’s a simple enough premise: if your annual payroll equates to £3 million or more, then your business is liable to pay the 0.5% Apprenticeship Levy. To this, the government adds a 10% top-up before returning the amount to you in the form of apprenticeship vouchers that you can spend on training.

Pre-launch, concern was voiced that the Apprenticeship Levy was effectively a payroll tax. If employers didn’t want to make the sort of apprenticeship investment the Levy requires to break even, then the 0.5% benefits someone else’s apprentices. Some businesses weren’t wild about having to reconfigure their training to meet the requirements for funding either.

But at this week’s CMI conference, business leaders had the chance to compare notes about their Apprenticeship Levy experiences, and the straw poll conducted by the CMI found attitudes to be considerably more positive, even bullishly pro-Levy.

“It should be a crime for any employer not to aim to spend 100% of the Levy on developing their people,” argued Bruce Carnegie-Brown, chairman elect of Lloyd’s of London and president-elect of the CMI.

“When we first heard about the Apprenticeship Levy we were unsure what it would mean for us,” said Louise Powell, group head of learning and development at builders merchant Travis Perkins. “But after we conducted some analysis, we took the view that organisations had to either treat the Levy as a tax or really go after it and maximise the opportunity to do great training and development – and that’s what we’ve decided to do.”

Businesses can benefit from the Apprenticeship Levy. Whether they actually benefit seems, from the CMI conference, to be a matter of choice. Where organisations want to rigidly retain their existing structure, then the 0.5% paid from payroll will be an expensive and unwelcome burden.

Where businesses look at the way their apprenticeships operate and flex with the Levy, they will benefit.

At Travis Perkins, for example, a review of skills shortages revealed that 15% of drivers are 61 years old or over. By targeting this group, and by shifting some existing training into apprenticeship format (so it qualifies for funding) the company can turn a payroll burden into a previously unrealised benefit.

Want help in making the Apprenticeship Levy work for your business – and your payroll? Talk to us here.