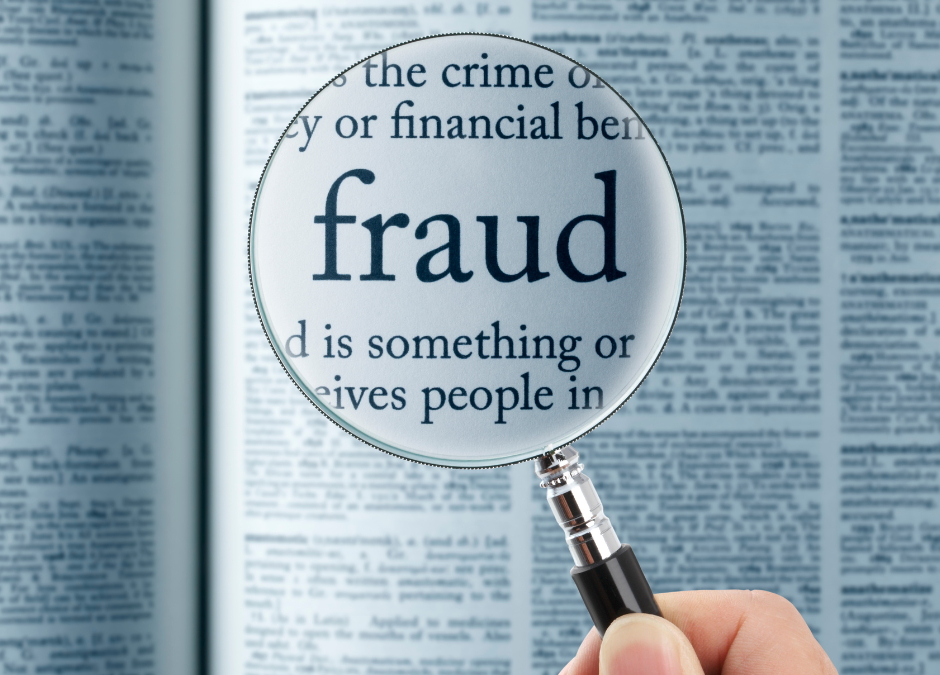 In late April, the Chancellor announced a new “elite fraud squad” to “crack down on criminal gangs who rip off the taxpayer.” Members of the existing fraud squad who, in late 2021 were lauded for taking back £1 billion from the proceeds of crime might reasonably feel affronted at losing their own elite status, but this would appear to be a fraud squad with a very specific remit: “to recover money stolen from Covid support schemes and spot suspicious companies and people seeking government contracts.”

The new fraud squad is backed by a £25 million budget boost for the Government’s central counter fraud capacity and will, according to Minister for Brexit Opportunities and Government Efficiency, Jacob Rees-Mogg, ensure that, “anyone who tries to defraud the public purse will know that we as a government are coming for them and we are going to put them behind bars.”

For opposition parties, the move was seen as shutting the stable door after the horse had bolted. In February, prior to this announcement, the public accounts committee (PAC) made a series of criticisms of HMRC, most notably that it had effectively written off £4 billion of Covid- related fraud and had not done enough to crack down on tax avoidance.