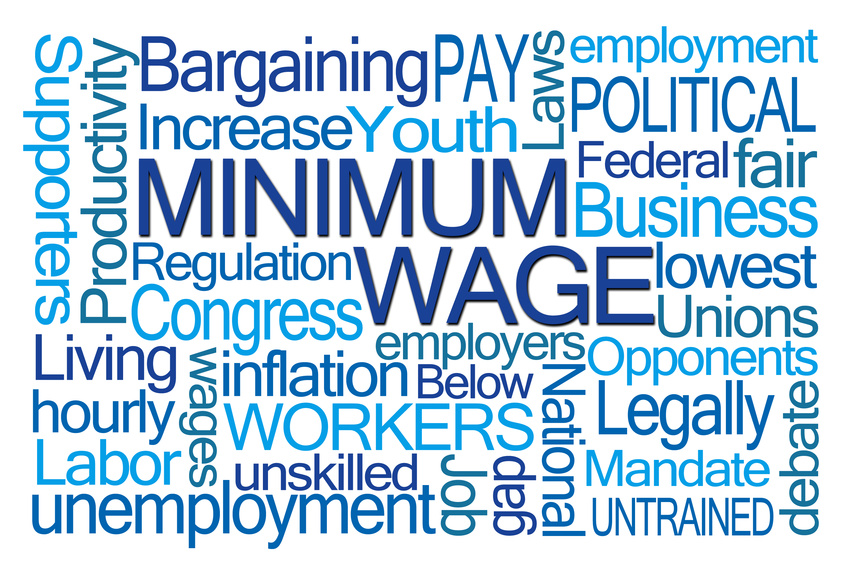 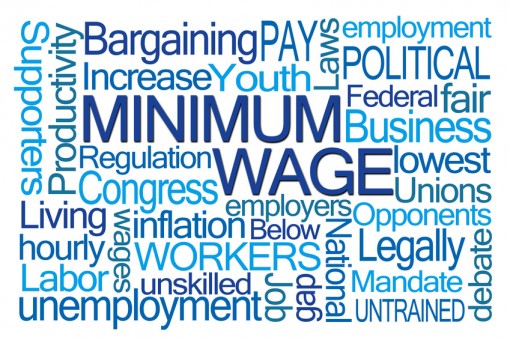 As the government names and shames 75 more businesses for failing to pay the National Minimum Wage (NMW), we ask whether all is quite as it seems.

Recently, the government released the details of 75 more businesses that are failing to pay their workers the minimum wage. It was the single biggest release of names to date, following a ramping up of the naming and shaming policy.

Combined, the businesses which fell foul of national minimum wage penalties owed workers over £153,000, with the single greatest underpayment coming from East Midlands Crossroads, a Nottingham-based care centre which owed its employees £37,592.

‘Offenders’ came from across industry, with the greatest number of under-payers from the care sector.

On the side of working people

The government believes that naming and shaming is a fair penalty for employers breaching national minimum wage regulations.

As the government website notes, the total number of companies named and shamed under the scheme, which was introduced in October 2013, now stands at 285 employers, with total arrears of over £788,000 and total penalties levied of over £325,000.

“As a one nation government on the side of working people we are determined that everyone who is entitled to the National Minimum Wage receives it. When the new National Living Wage is introduced next April (2016) we will enforce it robustly. This means that the hard-working people of the UK will get the pay rise they deserve.”

But many of the named and shamed firms have blamed the complexity of the rules for resulting in underpayments from payroll departments.

A spokeswoman from East Midlands Crossroads told the BBC “The legislation is complex, in parts ambiguous, and open to interpretation.”

She explained that while care workers were not paid for travel time between appointments, they were paid travel expenses and enhanced rates for evenings, weekends and bank holidays, which are not included in the calculation for the NMW.

If true, this raises the issue of whether offending payroll processing departments – and the businesses they support – are guilty not of underpayment, but of merely failing to pay in line with the structure dictated by the government.

Muddying the waters still further comes the news that 7 of the companies on the ‘list of shame’ have ads for apprenticeships simultaneously featured on the government’s own website.

Unions have been quick to accuse the government of double standards.

It may be that all 75 offending companies can claim to be paying the NMW in reality, and that their appearance on the list is merely down to administrative quirks. But mud sticks – which is why all companies should look again at how they process their payroll.

If you really do pay the NMW, but processing your payroll in the way you’ve always done it exposes you to criticism, then it’s time to change the way you do your payroll.

Efficient outsourcing of your payroll to Just Payroll Service streamlines your business so you can focus on what’s important, while keeping compliant of employment regulations. Enquire now to learn more.