How your payroll processes can make RTI easier 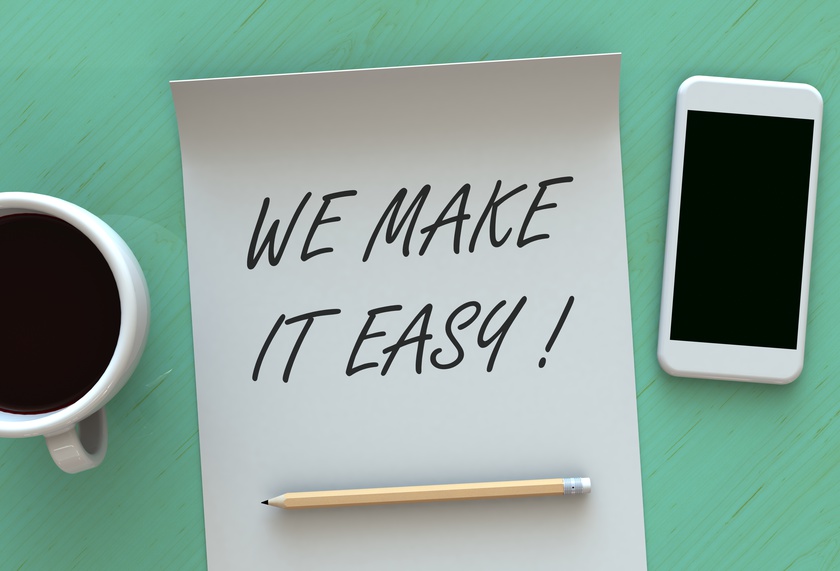 A new research report by HMRC has revealed that micro-businesses are struggling with their Real Time Information (RTI) PAYE responsibilities.

The survey of micro employers has revealed that a lack of PAYE understanding is partly to blame, especially when non-routine issues, such as maternity leave, arise. The report also highlights that:

It’s not all bad news. Where good practice was found, HMRC discovered that it was being driven by payroll. The micro-businesses that integrate RTI reporting duties and PAYE management with their payroll are creating a “coherent, end-to-end process” that makes it naturally easier to meet requirements, and reduces the number of late filing penalties.

While micro-businesses did not escape criticism, it was the HMRC itself that the report identified as needing to make changes to drive the right actions within businesses. In addition to the “better, not more support” recommendation, the report advised greater clarification and consistency in relation to penalties. In particular, this included raising the awareness of the causes of penalties and the use of a diagnostic tool to help micro-employers identify the cause of errors.

Ultimately, of course, it will be for businesses to make use of what will hopefully be new and improved tools from HMRC. But if you’re struggling to meet your RTI and PAYE requirements, try doing as HMRC suggests and tie it to your payroll processing. If you need a hand, give us a call.