Payroll providers caught in the crossfire over gender pay 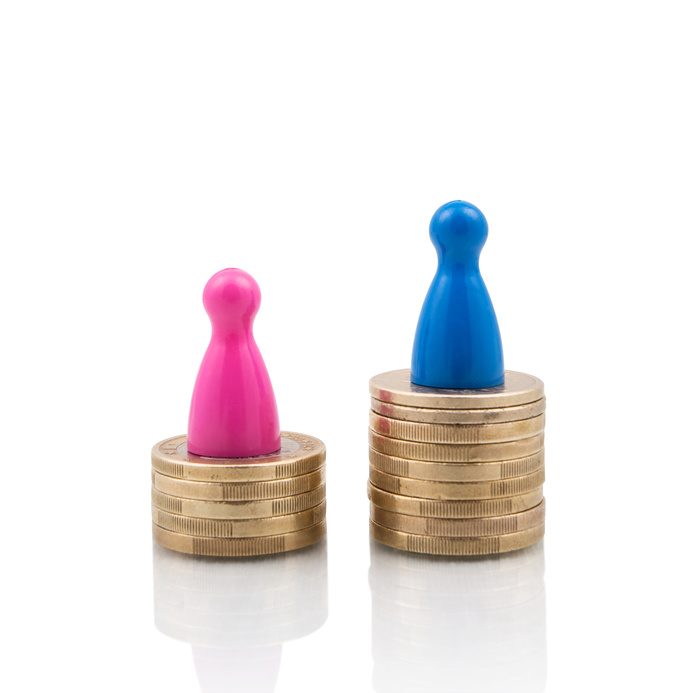 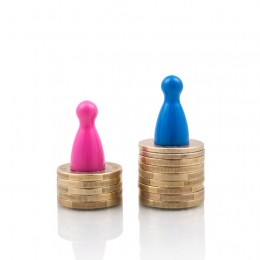 While a social and political storm rages, payroll providers are assessing what the latest contributions to the gender pay equality debate mean for them.

It’s something we rarely think about, but with every completed monthly return, payroll processors might do well to reflect that the very payments they authorise are influencing debate, outrage and very possibly their future workload. Here’s why.

Earlier this month, David Cameron announced plans to compel large firms (ie those with more than 250 employees) to disclose the disparity in pay between male and female workers. The move, introduced during the final months of the coalition, is the latest step towards, as Mr Cameron put it, eliminating the gender pay gap “within a generation.”

Consultation is under way, but on the assumption that the plans at some point make their way into legislation, it will likely fall to payroll departments to compile the data.

But not so fast, because the Prime Minister’s words have sparked something of a furore that casts doubt on whether payroll processors will be doing any such thing, on whether a disparity exists at all, and even on whether continued talk of gender pay disparity is in itself sexist.

First was the information from the Office of National Statistics which suggested the pay gap was closing anyway. Last November it published data suggesting the pay gap was at its lowest since records began, at 9.4%.

The Guardian then pointed to a report by the Resolution Foundation that suggested the reduced gap was merely a result of the collapse in male wages, not any great leap in equality per se.

In contrast, the Belfast Telegraph found the figures on which the Prime Minister had built his plans flawed. Citing a web article on Forbes.com it found the gender gap was being artificially inflated through ill-judged comparisons of disparate groups. As the newspaper notes, comparing “economics graduates (66% men, median salary $70,000) and sociology graduates (68% female, median salary $40,000)… is hardly comparing like with like.”

Finally, the Times’ Melanie Phillips claimed that all talk of gender pay gaps was sexist since, the gap has arisen from the decisions of individuals:

“The mistake is to assume that these factors are driven by discrimination or endemic disadvantages. Some undoubtedly are, but in the main they are driven by women’s own choices.”

Since women make their own choices, she argues that to legislate means of closing the gap is to suggest some level of helplessness among women, a suggestion she views as sexist. It’s not a view that has proved wildly popular, but just goes to show how the whole gender gap debate seems to have become rather lost in chasing its own tail.

The results of the consultation will be published this winter, by which time payroll departments might have a steer through the social, moral and legal maze of gender pay.