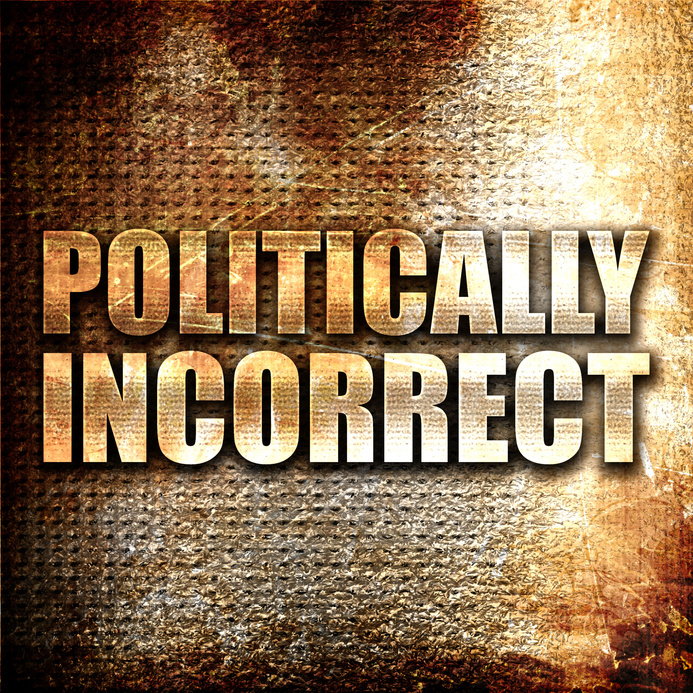 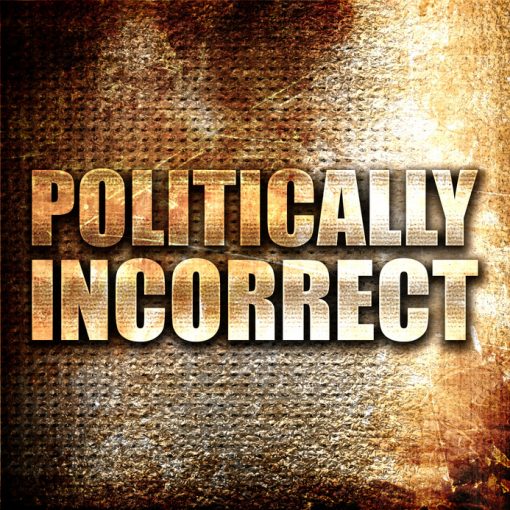 We’ve long been advocates of outsourcing your payroll to help reduce keying errors, but the question we’re often asked next is “what sort of keying errors?” Well, something like this:

Lucy Hodgson is a Conservative councillor for Worcester. This month, she checked her payslip and discovered that she’s been making donations to the Labour party since summer.

As reported in the Malvern Gazette, Councillor Hodgson, like all Worcester councillors, makes a donation to her party each month. Unfortunately, an admin error led to her deductions being made in favour of the Labour Party. As if to rub salt in the wound, the council is currently under Labour control.

Apologies were issued, a refund will be made and the error was attributed to innocent human error. All of which just goes to show how easy it is for the most unlikely of human errors to creep in.

The face-saving benefits of outsourcing

Is it impossible for a payroll operator in an outsourced company to make a mistake? No, of course it isn’t, but it is more unlikely. Payroll, naturally enough, is all a payroll company deals with. It doesn’t have the endless diversions and multitude of duties that local authority staff face. That means greater payroll expertise, and greater attention to detail.

It also means that, if a mistake is made, the (politically neutral) payroll provider carries the can, which means there’s less chance of political (or other) embarrassment.

How else could outsourcing your payroll protect your organisation? Talk to us to find out.