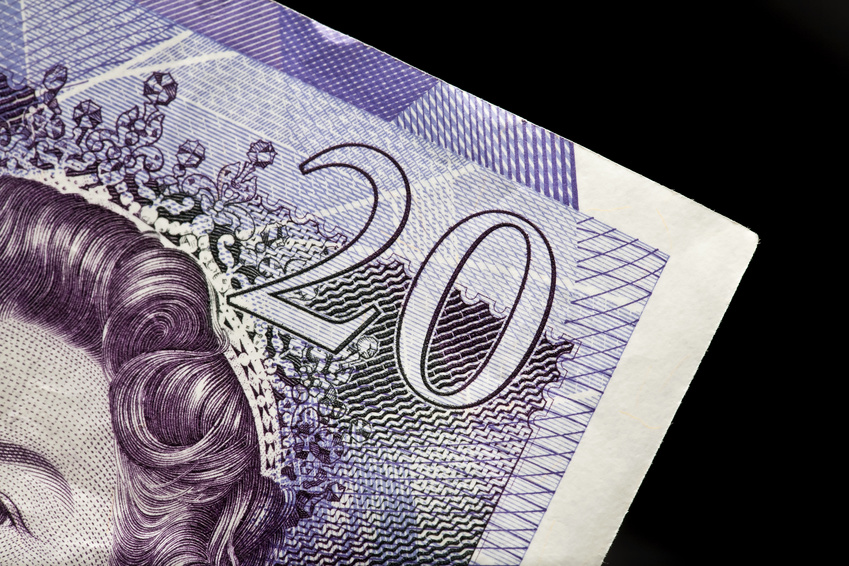 The BBC has published details of its top earners. Despite the furore – and a genuine issue with gender pay – we’d argue the revelations paint a more positive picture of the organisation’s payroll than the press would have you believe.

If the past few weeks have taught us anything, it’s that the BBC has an almost endearing commitment to self-flagellation, and that the tabloid press – always eager to rip into the BBC’s dominance – have been indulging in hysteria, when they would have been better to offer a measure of praise, with a healthy dose of ‘could do better’.

Whilst the Daily Mail launches into a tirade about how many nurses you could buy with one Bruno Tonioli, let’s get a little perspective on things. Around 17,000 people work for the BBC. 96 of them earn the £150,000 or more to see them named in the dossier. I don’t know the scale of your organisation and the scale of its payroll, but I’d bet good money that if you were employing 17,000 people, rather more than 96 of them would be earning £150K+ salaries.

And as the Metro pointed out, add up every member of the BBC’s published payroll list, and their salaries come to less than ITV’s £30 million deal with Ant and Dec.

Things are getting better

Back in 2010, the BBC was pilloried when its payroll to top talent was revealed to be £54m. Jonathan Ross was reputedly on a £6m salary. This latest expanded list reveals a payroll significantly smaller than it was previously, with numerous members of the list, most notably John Humphrys, having taken pay cuts.

Pay equality is an issue everywhere

If there’s an elephant in the room, it’s the pay equality issue. In an organisation that knew its payroll arrangements were open to public scrutiny, to not have taken the lead in addressing the gender pay gap much sooner is somewhat bewildering. Small wonder 44 of the BBC’s leading women wrote an open letter to Director General Tony Hall demanding action.

Still, let’s not pretend that the BBC is the only workplace where women get an unfathomably raw deal. The national gender pay gap remains around 10%.

There’s also the issue of the private production companies used by the BBC to make many of its programmes. Salaries paid by these companies are not open to public scrutiny, so we don’t know how the wages of Marry Berry, Sue Perkins, Mel Giedroyc (for the Great British Bake Off), Sandi Toksvig (for QI) and others may have influenced this list.

Finally, there’s the welcome news that incoming Doctor Who Jodie Whittaker will be paid the same as her predecessor, Peter Capaldi (although real progress will be when such things are unremarkable).

The BBC’s position as a public servant paid for (in large part) by the public purse means it can only be right that we get to see where it spends its money. But, in terms of transparency as well as payroll size, it is quite clearly not a level playing field.

We don’t know the full details of what rival broadcasters pay, but the anecdotal evidence that does emerge suggests it is often many times what BBC workers receive. And in outside industry, salaries can be far in excess of the amounts declared by the Beeb.

In investment banking for example, salaries of between £250K and £500K are relatively commonplace, while efinacial careers says: “Goldman Sachs paid its 512 most senior bankers in the UK an average of $2.7m in 2015, the last year for which figures are available.”

Raising an eyebrow at the payroll of the nation’s public broadcaster may seem fair game for many. But until we do as Norway does, and publish everyone’s payroll, the BBC’s salaries will remain a source of sensationalism for the sake of it – with figures that, in the great scheme of things – are hardly anything to be sensationalist about.

Want to tackle your own payroll issues? Talk to us about them here.