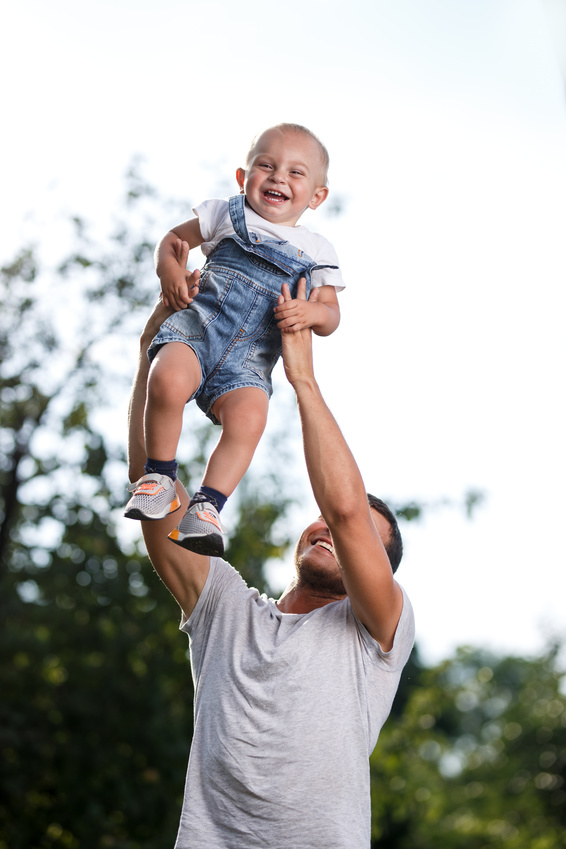 Your payroll department has probably had to deal with its fair share of maternity and paternity arrangements. But if your payroll team has noticed a distinct lack of interest in shared parental leave, well, they’re not alone.

It was supposed to be, as Rachel Suff, employee relations advisor at CIPD puts it, “a milestone for gender equality when it was introduced.” In reality, parents appear to have been less impressed.

Last year, according to a freedom of information request by People Management, just 7,100 men shared parental pay. In contrast, 221,000 men received statutory paternity pay against a birth rate that is remaining roughly stable year on year.

Parental pay entitles the father to up to two weeks’ leave before returning to work. Shared parental pay, as the name suggests, enables couples to split a pot of leave between them across up to three distinct periods. You’ll be familiar with many of the arguments put forward at the time of the policy’s launch. Your own payroll department probably issued publicity material listing benefits including:

So how come almost no one took up the offer?

People Management quotes Rachel Suff: “The intentions were right, and on paper it gives new parents much more choice and flexibility about taking leave to look after a new baby, particularly if the mother is the higher earner and dads want to play a bigger role in their child’s early life.

“However, the complexity of the rules and the financial gap between statutory maternity pay and statutory shared parental pay in the early weeks are clearly outweighing these positives in reality for many.”

So unimpressive has the take-up been that Jo Swinson, Lib Dem MP for East Dunbartonshire, has raised the matter in Parliament. The response: We will evaluate Shared Parental Leave in 2018. We anticipate commissioning survey work to measure take-up as part of this evaluation,” suggests that change may be a while coming yet.

Our advice to busy payroll departments? Don’t expect to have to dig out too many shared parental leave request forms over the next couple of years.

Need help managing maternity and paternity leave as part of your payroll system? Talk to us here.