Should payroll depts take a kinder approach to bereavement? 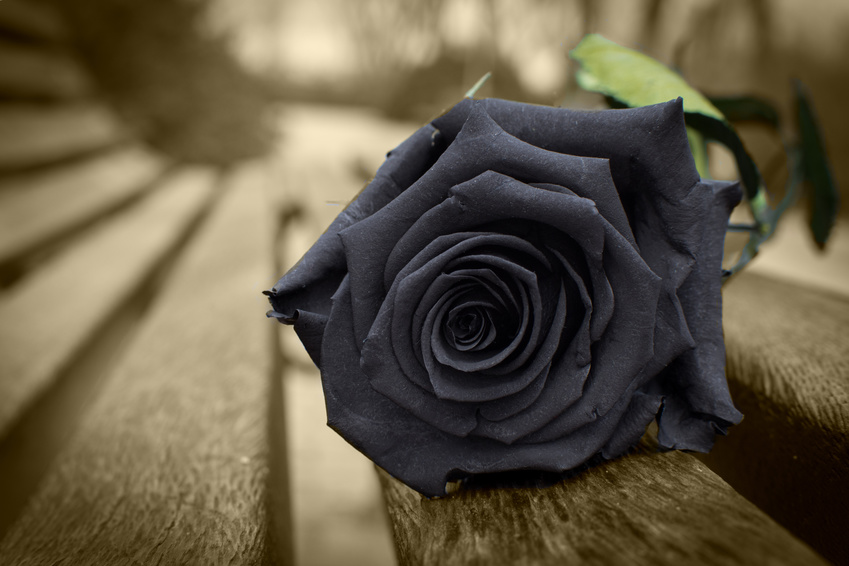 When Facebook doubled the length of its paid bereavement leave, much of the world was quick to applaud. As other major corporations follow its lead is it time for more HR and payroll departments to take a kinder approach to bereavement leave?

It’s a curious quirk of the employment law landscape that, whilst you’re entitled to some degree of paid leave for childbirth, adoption, sickness and holidays, the same doesn’t apply to bereavement of a loved one. As ACAS guidance notes, you’re entitled to ‘reasonable’ leave, but that leave doesn’t have to be paid (although it usually is) and there’s no attempt to define what’s reasonable.

On the face of it, that makes complete sense. Grief affects us all differently, and where for some the distraction of work and the support of colleagues would be welcome, for others it would be a daunting and damaging prospect.

Putting the pressure on

But last year, a report by Co-op Funeralcare suggested 58% of UK adults felt pressured into returning to work after a loss, whilst 30% felt they needed longer than two weeks before returning to work.

It’s interesting that the latest edition of the ACAS guidance, published May 2018, removes the phrase “one or two days” which appeared in earlier versions. ACAS never said anyone should be back to work within a couple of days of bereavement, merely that some people may feel able and willing to do so, but it’s hard not to see the removal of this phrase as a reaction to the Co-Op report. The ACAS guide now quotes CIPD research suggesting most people return after five days, but there remains the caveat that this is very much an average, not a target.

And then Facebook sparked a global debate by announcing 20 days’ paid leave for bereavement. “We need public policies that make it easier for people to care for their children and aging parents and for families to mourn and heal after loss,” posted Facebook’s chief operating officer, Sheryl Sandberg.

The news left companies’ HR and payroll departments running to catch up – although its notable just how many of the organisations that followed Facebook’s leave were relatively young tech companies. Vimea, SurveyMonkey, Airbnb and Tinder all increased their bereavement leave, but whilst most UK businesses now offer paid bereavement leave, very few offer more than 10 days.

In part, the reluctance to match Facebook will be down to costs. It’s considerably harder for any business without Facebook’s resources (i.e. virtually all businesses) to commit to a similar arrangement. Any legal imposition of bereavement leave could also be seen as penalising organisations whose workforce is predominantly older, and who will likely face a greater incidence of bereavement than a younger workforce.

But perhaps the biggest reason UK payroll and HR departments haven’t rushed to implement paid bereavement leave four times the ‘average’ is the same reason the UK has never attempted to define ‘reasonable’. If it’s wrong to expect any individual to leave their grief at the door after a day or two, then it’s equally wrong to expect or implicitly compel anyone to enter a period of mourning of 20 days or more if that’s not what they want.

Ultimately, whether the bereavement leave is paid or unpaid, and whether the standard policy is 20 days or less, what’s required is sensitivity. For HR and payroll, that means enacting policies that take the pressure off, and which respond to individual needs.

Want to explore ways of making your payroll more sensitive to individual requirements? Talk to our experts now.