Are payroll departments in fear of IR35? 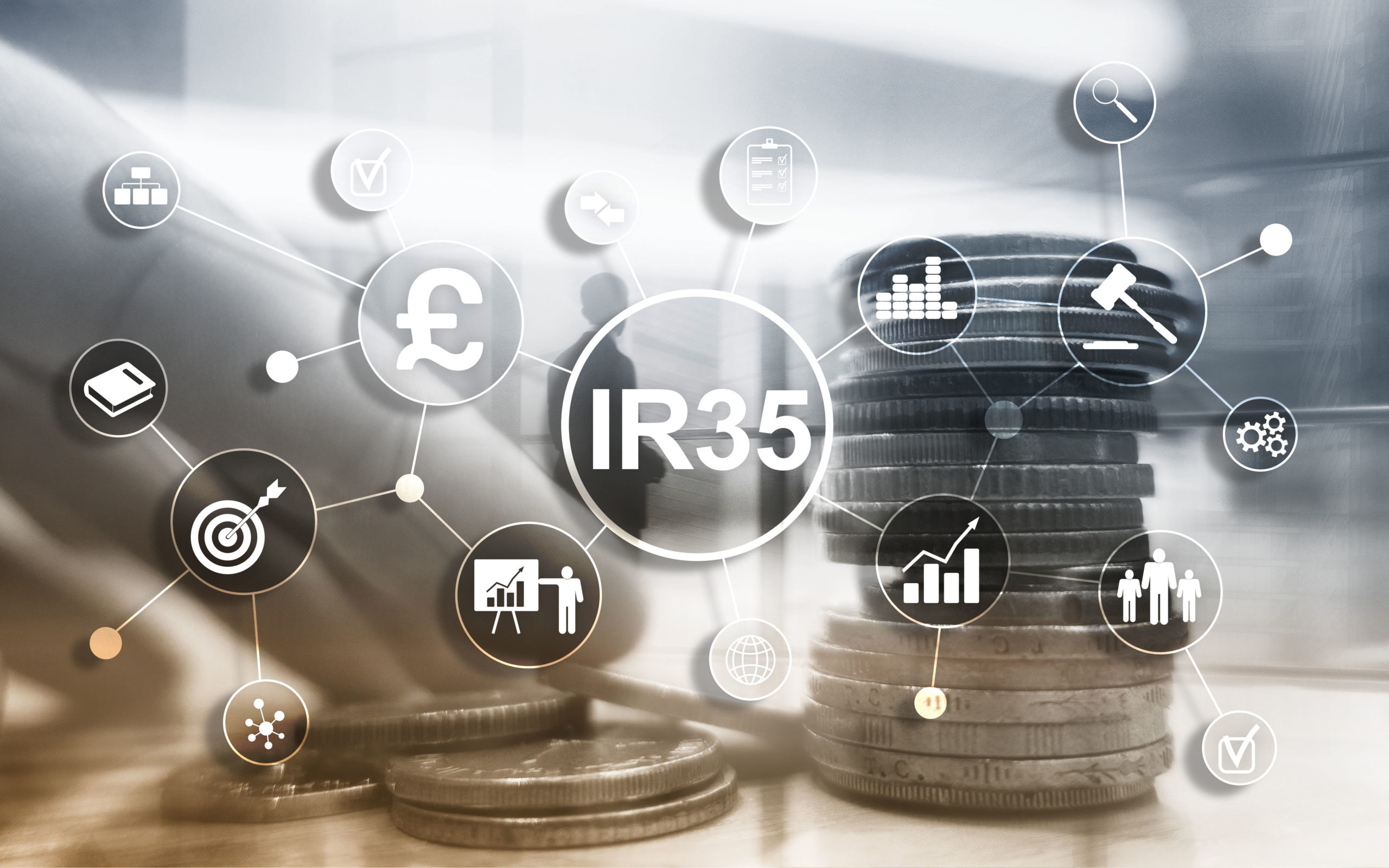 Is it really all going “catastrophically wrong?” And what can you do about it? 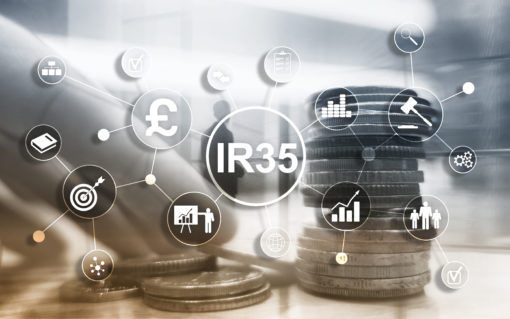 We’ve written previously about the challenges IR35 presents for business. Yet it seems the issues surrounding the rule which affects off-payroll working aren’t going away, with some claiming that HMRC has created a culture of fear. And it’s a culture that could see contractors losing out as payroll departments grow scared of making a wrong decision.

The rule has been around since 1999 and was designed to prevent contractors who, to all intents and purposes, operate as employees claiming the tax breaks of the truly self-employed. Where a contractor is deemed to fall within IR35, they will have tax and NI deducted by the employer as per any other PAYE staff member. But as Accountancy Age reports, “The legislation is hitting far too many people that it wasn’t supposed to hit because it’s being rushed, because business isn’t ready.”

For payroll departments, the fear stems from a shift in the burden of the decision. Where once contractors had the responsibility for assessing whether they fell under IR35, from April 2020 it will be down to the business that’s doing the hiring.

Whilst the decision as to whether a contractor is caught by IR35 should generally be simple, the grey areas of uncertainty appear to have ramped up the fear-factor amongst businesses. As a result, one in five businesses are planning to drop contractors. In part, that will be because the contractors now genuinely fall under IR35 and will instead be employed on a PAYE basis. But there’s evidence other payroll departments are taking a blanket approach – incorrectly pulling the rug from under their contractors and choosing to deal with legitimate freelancers on a PAYE basis only. FTAdviser estimates that could raise costs for hiring businesses by an estimated 14%. But it also has the potential to ruin small contractor businesses which may suddenly find the increased tax burden reduces their income by up to 25%.

James Poyser CEO of inniAccounts, who has launched a site for contractors to name and shame clients for taking a blanket approach, told Computer Business Review that, “It’s all going catastrophically wrong.”

Darren Fell, CEO of Crunch Accounting told the Accountancy Age podcast: “The hundreds of people I’ve spoken to, especially if you speak to the payroll departments, they are scared and what HMRC have done is instilled a fear culture into corporations.”

IR35 with a light touch

HMRC isn’t backing down from the changes but it is offering some clarifications. The changes won’t be retrospective, as many first feared. And as FTAdviser reports, HMRC has made a “promise not to penalise inaccuracies relating to the off-payroll working rules in the first 12 months of the changes, other than in cases of deliberate non-compliance.”

“Large organisations have to take ‘reasonable care’ in determining the status of a consultant,” James Poyser told CBR, “but it is clear that many are simply going to ban engaging with the self-employed and only deal with people using PAYE.”

For help in determining who should be on your payroll and who shouldn’t, talk to us now.