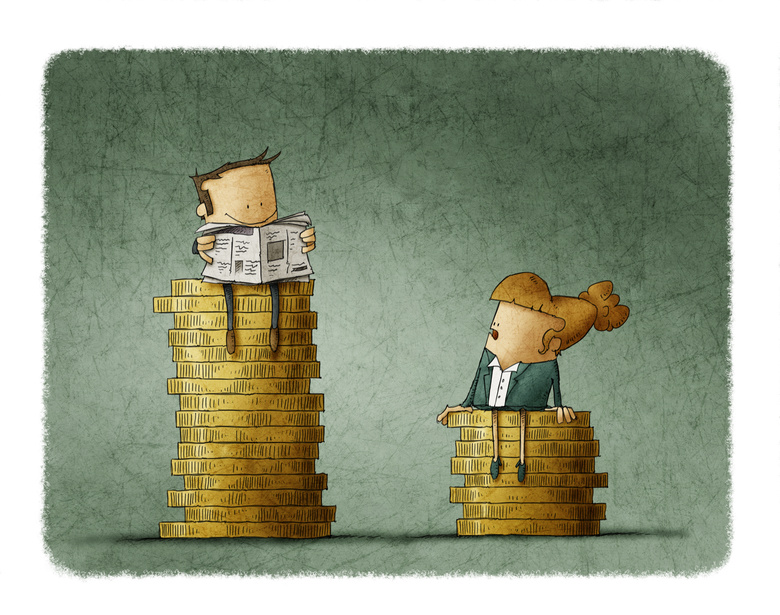 Even if you don’t currently qualify for gender pay gap reporting, here’s why it’s worth working with your payroll provider to get your house in order.

It’s fair to say that gender pay gap reporting, introduced in April 2017 for employers with more than 250 staff, hasn’t been an unqualified success.

Ahead of this year’s deadline, The Guardian reported that “more than 30 companies are yet to file accurate data for the previous 2017 period… and a number have filed mathematically impossible figures this year. Analysis also shows a further 725 companies have filed or resubmitted their figures since last year’s deadline.”

Reported in the same article, shadow secretary for women and equalities, Dawn Butler, described the inaccuracies – and lack of sanctions – as making “a mockery of the whole system.”

Even a look at the data doesn’t provide much cheer. This year, as the BBC reported, the pay gap widened at hundreds of top companies. Every sector still pays men more on average than women. 74% of businesses have a pay gap in favour of men, compared with 14% in favour of women. And the overall pay gap has barely moved.

Yet the picture isn’t entirely a bleak one. The Equality and Human Rights Commission reports that 10,738 organisations have reported their pay gap. Some late submitters have been named and shamed, including a trio of companies who’ve failed to submit information for the second year running.

There’s also the unavoidable issue that, if you don’t run a scheme like this, how will the UK ever creep closer to pay parity? So despite what we might charitably call early teething troubles, equality pay gap reporting looks set to stay. If anything, it’s likely to expand. So how might that affect the information your payroll team is required to gather?

250 employees may be the current threshold, but it doesn’t have to stay that way. As the FT notes:

“Hilary Spencer, the director of the Government Equalities Office, which oversees social equality, told the House of Commons Treasury select committee there “are a number of ways we could take reporting in the future”. “One option is to lower the threshold [to smaller employers].”

Such changes are likely to be put to public consultation before becoming mandatory, but it does seem a natural next step. As is…

UK business can’t claim to be truly committed to diversity unless equality exists across all its many facets – and that extends far further than just gender. The Race at Work Scorecard Report, published in 2018, found just 11% of organisations collecting data on ethnicity pay gaps. And, although limited only to the tech and digital sectors, BIMA’s Tech Inclusion & Diversity Report found concerning levels of discrimination on the grounds of ethnicity (amongst many other factors) across the industry.

Somewhat anticipating this, in 2017, Baroness McGregor-Smith’s ‘Race in the Workplace’ report recommended that the Government should legislate to introduce mandatory reporting of ethnicity data.

Crucially, her report recommended all organisations with 50+ employees should report, broken down by race and pay band.

If your organisation has fewer than 250 staff, you don’t currently have to report in respect of gender, ethnicity or anything else. But it might be wise to recognise the direction of travel and put measures in place now so that, when the inevitable reporting requirement does arrive, you need only make minor tweaks to fit the standard, rather than engineer wholesale change.

Your payroll provider can help you put reporting measures in place. If you’d like to explore how, talk to us.