The Job Retention Scheme & You – Where Are We At? 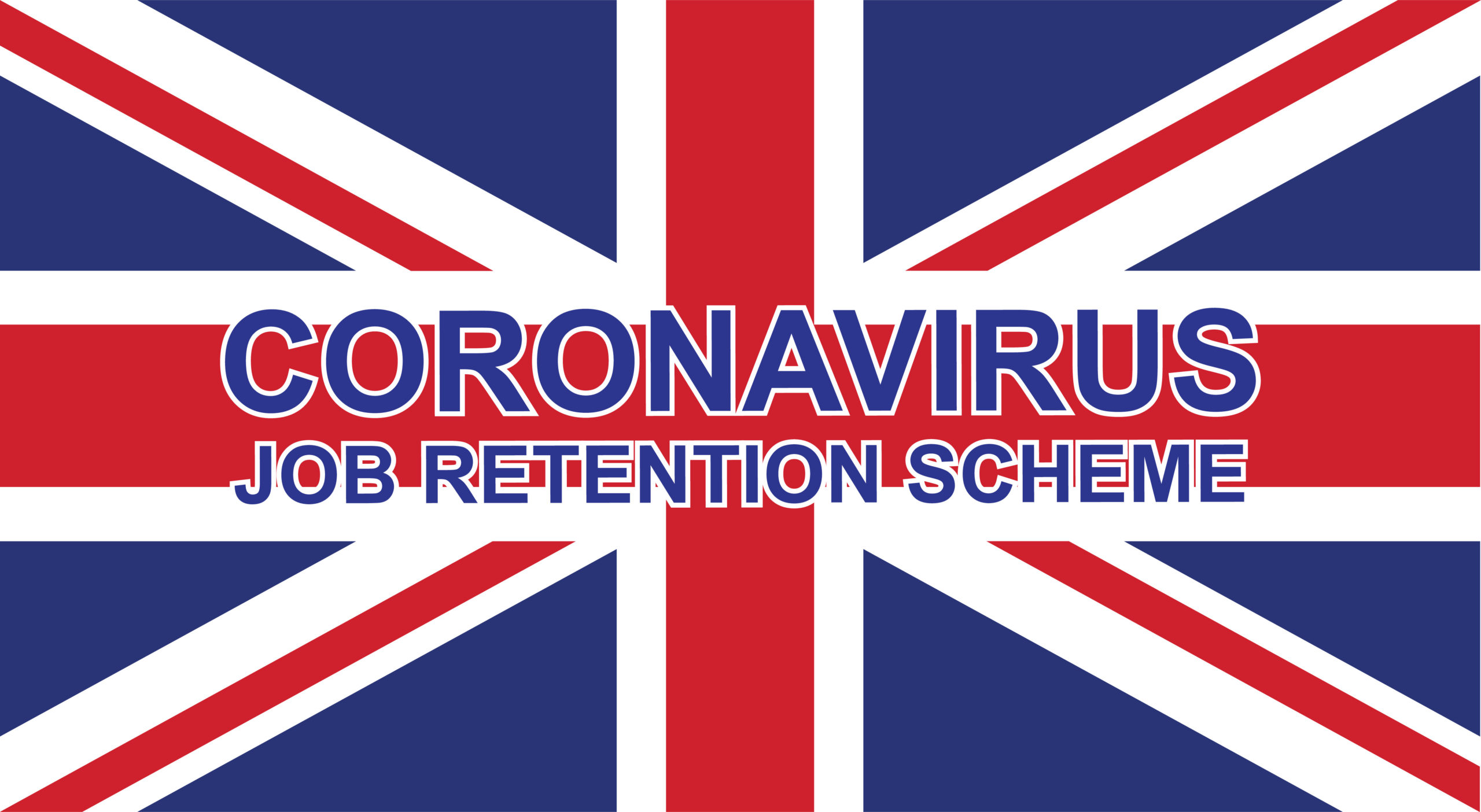 How will the furlough scheme change over the next few months? What are the chances of a further extension? And what does that mean for busy payroll teams? 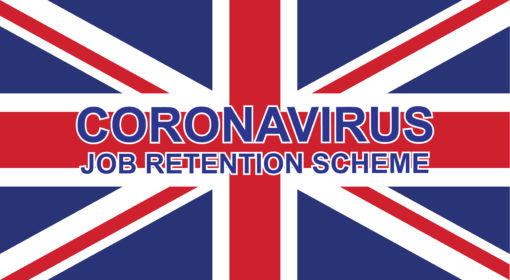 Trying to keep up with the Coronavirus Job Retention Scheme (CJRS) since its launch earlier this year has been a little like trying to hit a moving target. Just as you think you have its details firmly locked the government drops in another element and things change again.

So if your head is spinning and your payroll people are starting to treat your CJRS emails like buses (there’ll be another one along in a minute), here’s how things currently stand as at 31 July.

How many people have been furloughed?

According to government figures to the end of June, “9.4 million employments had been placed on furlough, an increase of 678,000 compared with claims made until the end of May”. Around 30% of the workforce has been furloughed at some point, with young people most likely to be affected.

How the furlough scheme is changing

As we noted in our latest newsletter, on 12 June, the Government announced details for the remainder of the scheme:

During July the government continued to pay 80% of furloughed staff wages (up to a maximum of £2,500), as well as NIC and pension contributions for the hours the employee was on furlough.

Can you make staff redundant whilst furloughed?

Yes, although if you do that before the end of January 2021 you’ll miss out on the Job Retention Bonus, which will pay UK companies £1,000 for every eligible employee they bring back from furlough.

To be eligible for the bonus, each employee will need to:

Claims can be made from February 2021, once HMRC has confirmation of continuous employment to the end of January.

If you do make some staff redundant, you’ll need to base the redundancy pay on pre-furlough wages (not the 80% employees have been receiving whilst on furlough).

There was a mixed response to the announcement of the bonus scheme. Critics said the government would be paying bonuses for staff who were never in danger of losing their jobs, whilst £1,000pp would not be enough to change the position for companies that needed to make redundancies. One study found the scheme was unlikely to make a difference. Some companies, like Primark, have already said no to it. And Labour has called for a review.

Will the furlough scheme continue after October?

The Chancellor says not – at least not on a national scale. As the FT reports, however, that decision has been criticised  by the National Institute for Economic and Social Research, which warns joblessness could rise to 10% by the end of the year and have ‘scarring effects’.

Taking a more emotive route, The Mirror announced ending the scheme could make 1.2 million unemployed by Christmas. So should payroll teams keep their furlough provisions to hand in expectation of a u-turn? Or is this really the end for the CJRS?

A Treasury minister did suggest there could be some limited extensions for certain sectors worst-hit by Covid-19. It’s not hard to imagine similar localised targeting may also apply to businesses disadvantaged by any local lockdowns of the sort recently experienced in Leicester.

Yet the furlough scheme has already cost the taxpayer £30 billion and there is growing concern that, without careful targeting, any further support may simply be propping up ‘zombie companies’ that will fold the moment support ends.

So whilst we might expect some furloughing to continue is some economic and geographic areas, it’s highly unlikely to be something that affects everyone. Still, if you work in payroll, keep that guidance to hand in case yours becomes an affected area.

If managing the many administrative consequences of the pandemic has made you want to think about outsourcing payroll, we can help.  Talk to us about it now.