The Budget for Business 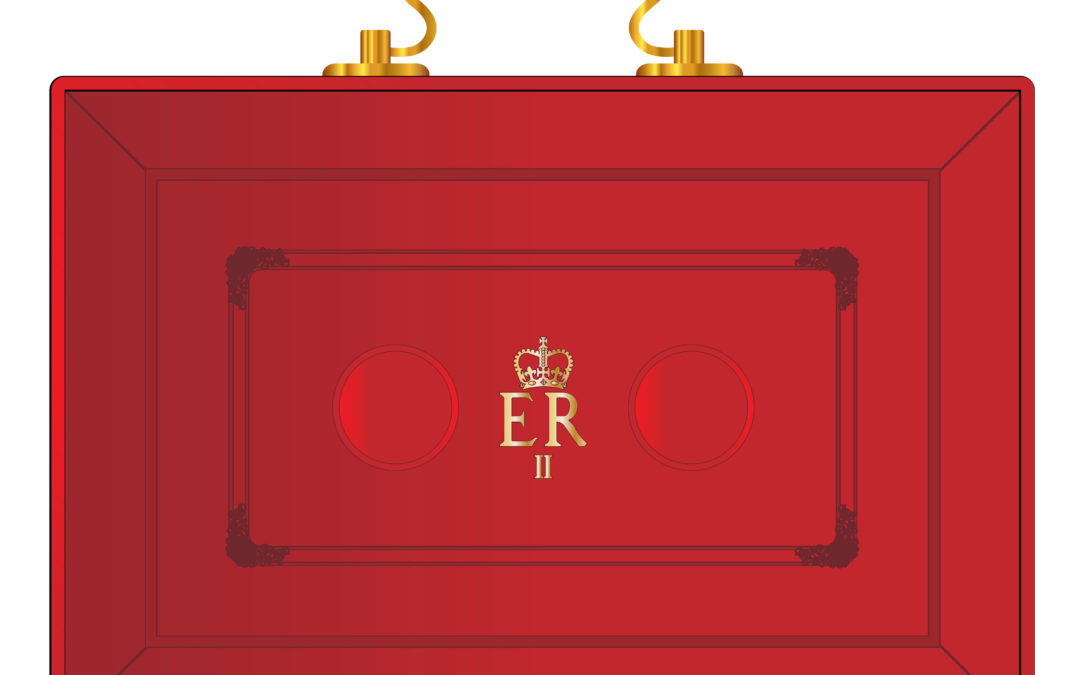 Beneath the well-trailed headlines, what was really on offer for business in the Budget? 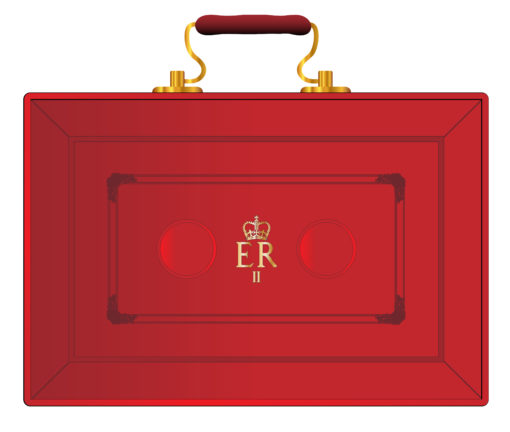 It’s hard to know quite what to make of this year’s Autumn Budget. Chancellor Rishi Sunak described it as a Budget to “level up to a higher-wage, higher-skill, higher-productivity economy”. Labour said it “hammered” working people while giving banks a tax cut. Even the traditionally supportive Telegraph seems to be having a wobble at the Conservatives’  “nightmare conversion to Brownism.”

Speaking to the FT, perhaps Nimesh Shah, chief executive of accountancy firm Blick Rothenberg, caught the mood best when he said: “That’s what happens when you have two Budgets in a year — you run out of things to talk about.”

Still, the Chancellor managed to speak for 64 minutes and we have a blog post to fill, so what was the good, the bad and the ugly for business?

Previously, in the Budget…

Perhaps the biggest upcoming changes for business have already been revealed. While the Chancellor understandably chose to avoid revisiting it, there’s no escaping the fact that Corporation Tax on company profits above £250,000 will rise to 25% in April 2023. Companies with profits below £50,000 will stick at 19%, while everyone in the middle will be entitled to marginal relief for profits up to £250,000.

It’s worth noting that the government expects 70% of active UK companies to remain paying the 19% rate.

National Insurance also increases by 1.25 for employers and employees from April 2022.

Pubs, music venues, hotels, cinemas, restaurants, theatres and gyms will be able to claim a business rate discount of 50%, up to a maximum of £110,000. Combined with Small Business Rate Relief and the Supporting Small Business Scheme, the Chancellor said he expected more than 90% of leisure, retail and hospitality businesses would see rates reduced by at least 50%.

The move was received enthusiastically by the UK hospitality industry.

As FT Adviser notes, “the five-year revaluation period had attracted criticism due to rates being based on the value of a high-street location, which might not reflect the declining popularity of high streets in recent years.”

Finally, and with net zero in mind, business rate exemptions will be available for companies implementing onsite renewable energy generation and storage. Eligible heat networks will also receive a 100% relief, offsetting the issue companies faced previously of decarbonisation work increasing the rateable value of their premises.

In addition to the NI change, notable changes included:

Finally, although it is neither new nor a change, a reminder that tax allowances will remain frozen as revealed in the last Budget.

Want to put plans in place to make managing the changes announced in every Budget easier? Outsource your payroll to us by calling +44 (0) 1276 805 844 or contact us.