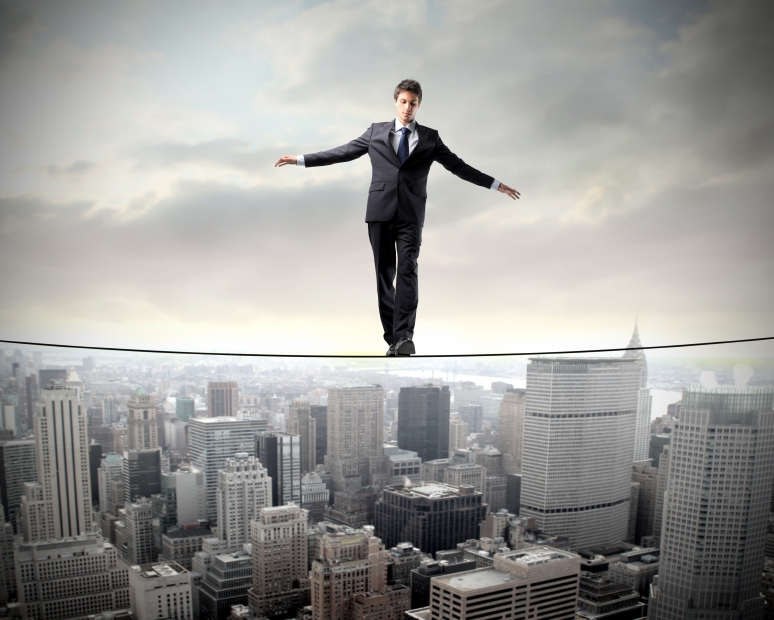 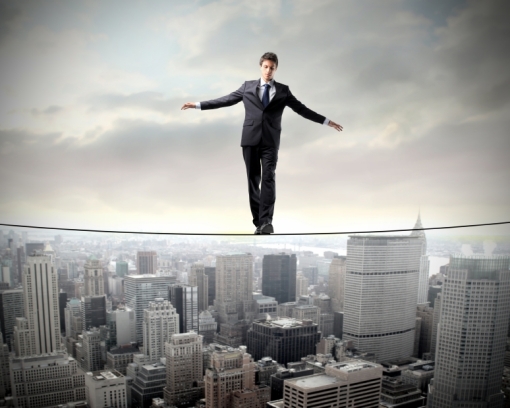 The Pensions Regulator is taking a relaxed approach to non-compliance in respect of auto-enrolment. But is that the right approach?

“We’re all in” is the message. Although some, it seems, are a little more ‘in’ than others. A Freedom of Information request submitted by Payroll World has revealed that there have been 209 issues of auto-enrolment non-compliance to date. Yet none of them has resulted in a financial penalty.

Auto-enrolment: the smallest are yet to come

The UK’s largest organisations are already bound by AE although the vast majority of those organisations will already have had pension arrangements in place.

Of far greater impact will be the AE period between now and August 2015, by which time companies with fewer than 30 staff will be auto-enrolling. So if 209 non-compliances have been registered to date – at a time when non-compliances should be at their lowest – why is The Pensions Regulator taking a (so far) relatively relaxed attitude?

As the Payroll World investigation notes, 75 incidents of non-compliance occurred in a 39-day period in February and March this year, suggesting a worrying direction of travel as AE scales up.

For TPR, it seems that the non-compliance issues are largely administrative and communicative, rather than a failure on the part of the business community to get behind the auto-enrolment initiative.

As a TPR spokesman said, “99.9% of employers who have completed registration with The Pensions Regulator has done so without the need for us to use our powers.”

If non-compliance numbers continue to rise as the size of businesses involved in AE reduces, TPR could run the risk of looking toothless, or of operating one rule for big business and another for smaller operators.

For now at least, TPR seems content to operate a carrot rather than stick policy, working with employers to help them put the right pension provisions in place rather than penalising them for failing to do so. We would hope that can remain the case, but in setting a precedent for its softly, softly approach, TPR is either smoothing the path towards full pension enrolment or presiding over an AE non-compliance time bomb.