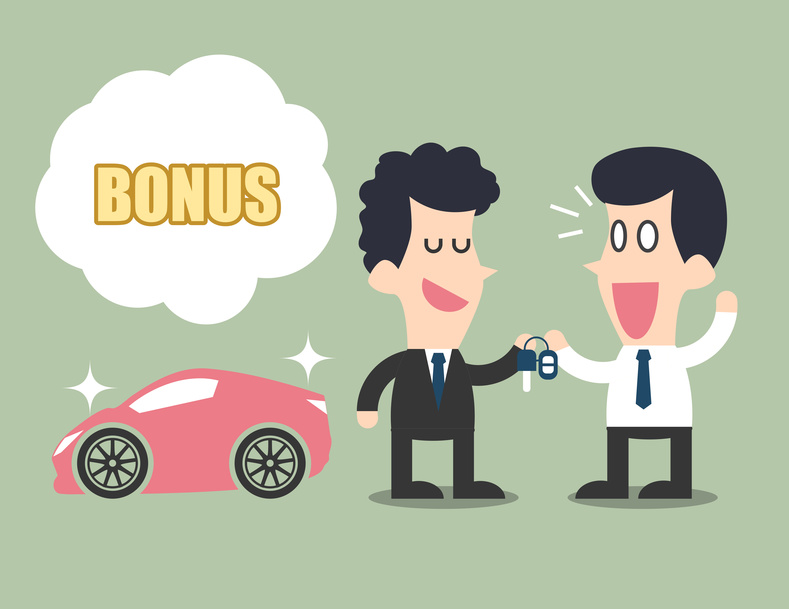 In April 2016, benefits in kind are changing.

There has never been a clear threshold of value for benefits in kind. It has always been down to the discretion of HMRC to determine what is and isn’t a benefit, and therefore which should and should not be taxed.

Where employers provide benefits to employees worth £50 or less, those benefits will be exempt from tax and NI.

For close companies (that is, small, typically family-owned firms controlled by 5 people or fewer) directors and other “office holders” will have a £300 BIK cap, which will extend to any household or family member working for the company.

HMRC estimates the change will lose it £5 million in collected revenue in 2016-17, and £10 million per year thereafter. Yet it clearly feels the “burdensome process for both employers and HMRC, is disproportionate to the amounts of tax and National Insurance contributions due” and is one worth addressing.

It may not add up to a great deal. After all, if HMRC considers it trivial then business is hardly likely to think otherwise, but a little less admin and a little less tax can hardly be considered a bad thing.