Hanging on the telephone? 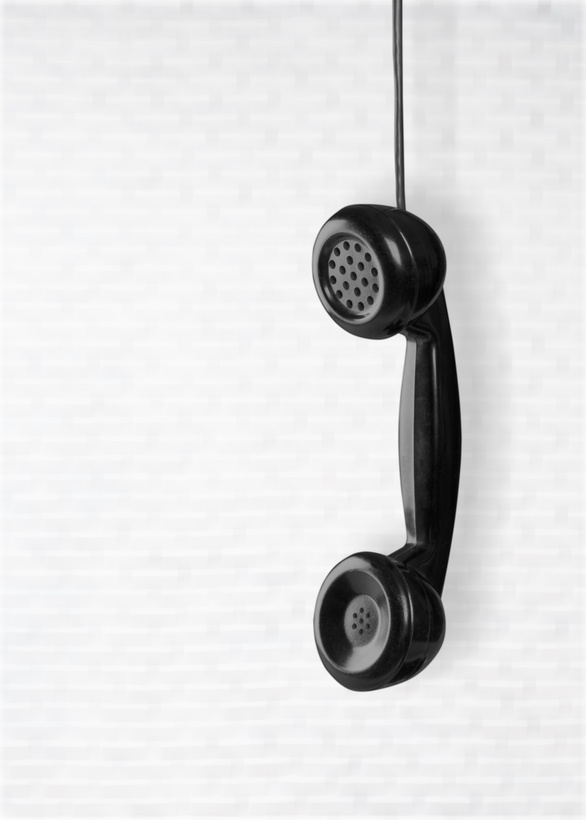 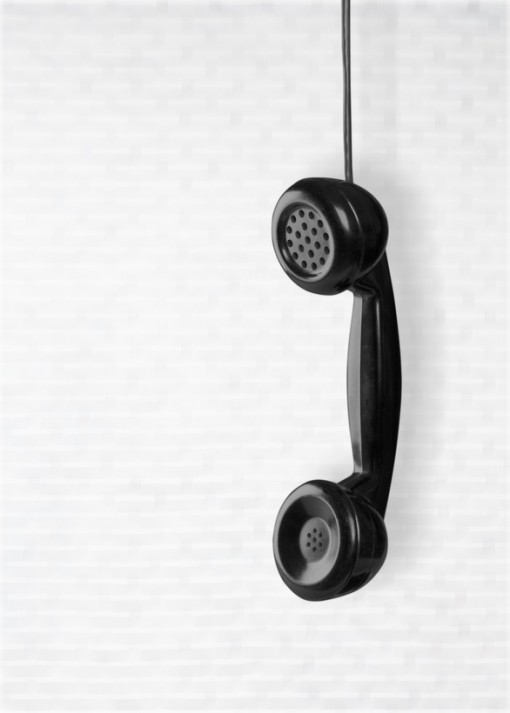 Self-assessment deadline date puts extra pressure on HMRC phone lines, and makes already lengthy waiting times longer still. So if that tricky payroll problem requires a call to someone at HMRC today, how long should you expect to wait?

Wait a Moment, the site dedicated to logging call waiting times, currently lists 21 minutes as the shortest wait, and over an hour as the longest posted by its contributors.

Rather more scientifically, Which? published a report in December 2015 entitled ‘Is this the UK’s slowest helpline?’ (a title which rather pre-empts the findings) after making 100 calls to HMRC. 1 in 4 calls took more than an hour to be answered. The average wait was 38 minutes (a whopping 20 minutes worse than the 2014 survey), although there were improvements in the number of callers cut off: 7% this year compared to 29% last.

And in an online survey of over 8.500 Which?’s readers, 52% of respondents had waited between 30 minutes and one hour to have their call answered, with a further 24% taking longer than one hour.

Last year, the Citizens Advice Bureau compiled its own report that suggested waiting for the HMRC to answer your call would cost you an average of £4.66 in phone charges.

A few months back we reported on outgoing HMRC chief exec Lin Homer’s assertion that the service wasn’t getting worse. She was responding to the CAB report which suggested waiting times were an average of 47 minutes. The 38-minute average is a clear improvement on that figure, although we’d argue the Which? survey is the more scientific (HMRC also dispute the CAB report) and paints a worsening picture.

There have been changes. An additional £45 million investment and 3,000 new staff were announced in September. And new call answering software that prioritises the most deadline-urgent calls should by now have started to make a difference. Frustratingly, the practical effect of this is that although you should wait less for a response to your self-assessment query on 31 January, or your tax credit query on 31 July, everyone else – including payroll providers – will likely be sat in an even longer queue.

We’re not alone in hoping that one of the first moves of the as yet unnamed incoming chief executive will be to improve call wait times, and the quality of the help available.

“While HMRC has previously announced that it will increase the number of staff in its call centres, we have yet to reap the benefit from this. And, though HMRC would instead prefer its customers to obtain the information they need from Gov.uk, it is crucial that the quality and depth of guidance available is increased – reversing the current practice of removing the detailed and technical guidance previously available.

“Tackling these issues is crucial for those working in payroll, and whoever takes the post has lots to do.”

In the meantime, if you’ve a payroll query that needs answering, get in touch here. We promise we won’t keep you waiting…