Is publishing your executive payroll a radical step? 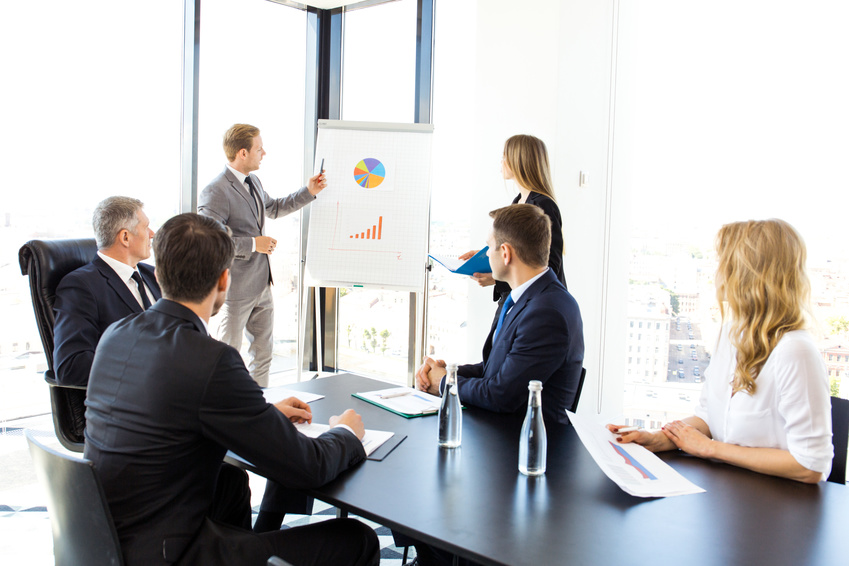 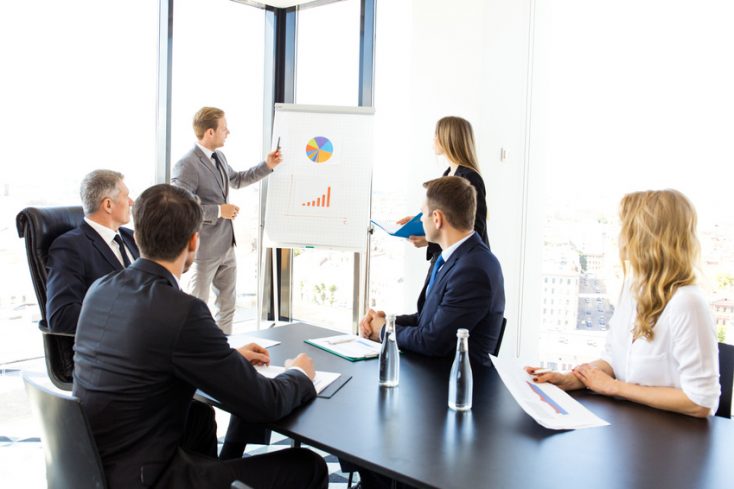 Once upon a time your payroll department simply had to process the payroll and pay the wages. Now, a seemingly endless array of compliance activities is set to be further complicated by a requirement to publish executive pay. But is it such a big deal?

It is, so the press release tells us, designed to “increase boardroom accountability and enhance trust in business.” Theresa May has made no secret of her desire to see corporate executives set an example in terms of fiscal responsibility. So the government’s announcement this week of a new range of governance measures is no surprise.

The release announces that:

In the 1970s, executive pay was around 45 times that of an average ‘shop floor’ worker.  When the Equality Trust published its pay tracker earlier this year, that position had shifted to an eye-watering degree. The payroll of advertising agency WPP, the organisation which topped the list, was paying its CEO a wage 2,550 times that of the average UK wage, and 5,154 times that of the National Living Wage.

Even so, there’s plenty of opposition to publishing. Arguments include the possible inflationary effect on executive pay, as the CEO at company A demands a pay rise in line with the CEO of (the now far more transparent) company B.

What it is, is a softly softly approach by the government to make boards apply some rigour to pay awards for fear of generating negative publicity. It may add to the workload of busy payroll sections, but it is not dramatic change or radical reform. It’s not even unique to the UK.

As The Guardian put it, “If the US is doing it, the reform really isn’t terribly radical.”

The government intends to bring legislative reforms into effect by June 2018. If you’d like to explore the potential impact on your payroll workload, talk to us.