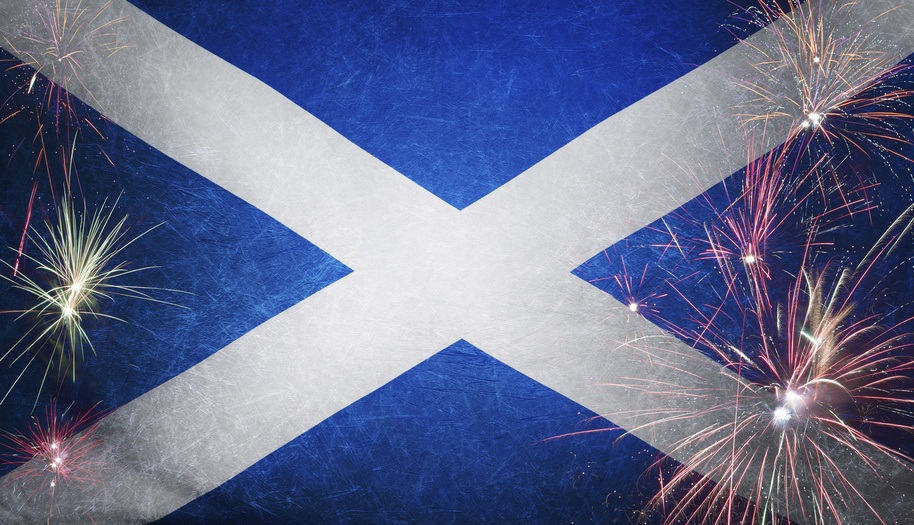 What do Scotland’s proposals for a lower 40% tax threshold mean for payroll teams across the UK?

Towards the end of 2016, Scotland’s finance minister Derek Mackay published the Scottish government’s draft Budget. In it were proposals to reduce the rate of increase in the higher tax threshold compared with the rest of the UK.

The Conservative government in Westminster has announced a £45,000 40% tax threshold next year, with plans for an increase to £50,000 by 2020/21. Mr Mackay has indicated he favours only inflationary rises, which would take next year’s limit to £43,430 in Scotland, with the gap widening thereafter.

This is a significant moment for the Scottish government. Although it has held tax raising powers for some years now, this will mark the first time Scotland’s tax thresholds have departed from the rest of the UK. Mr Mackay has said he doesn’t want to give high earners a tax break at the expense of the less well-off. Critics have claimed he’s about to set a dangerous precedent.

Certainly, higher earners in Scotland are about to become the most heavily taxed in the UK (assuming the draft proposals are approved), but the ramifications could run much deeper for businesses and their payroll departments.

A higher tax threshold in one part of the UK effectively means companies must run a dual payroll system if they:

For SMEs already struggling to manage payroll in house, this could well be the additional incentive they need to outsource their payroll processing. Yet whilst that will resolve the extra workload issue, it won’t address the potential for two higher tax bracket workers in the same office to be paying dramatically different levels of tax by 2020.

There are compensations in the Scottish Government’s plans, with reductions in business rates offsetting the potential increase in payroll processing duties. Yet with the brunt of the changes likely to be felt at a very personal level, it remains to be seen how this break of tax tradition will play out in the longer term.

Is it time to outsource your payroll? Give us a call.