Why it’s time to outsource your payroll 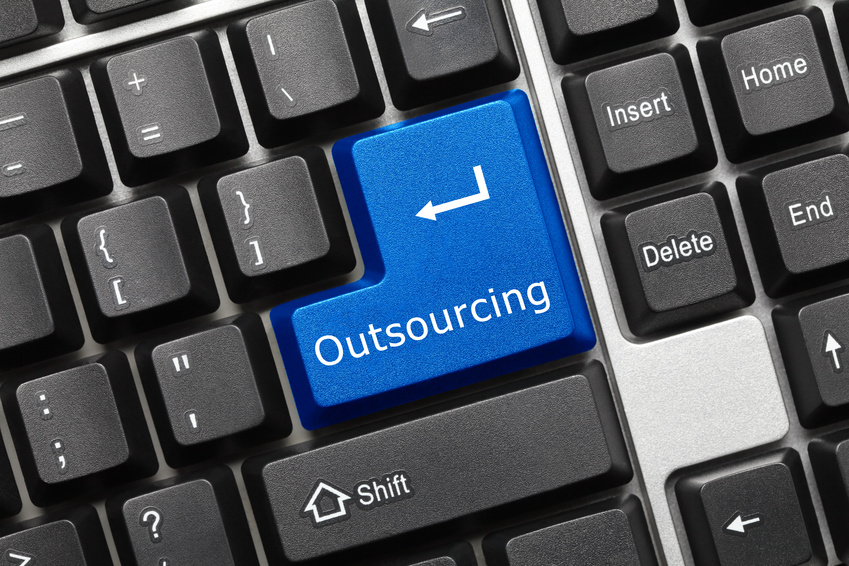 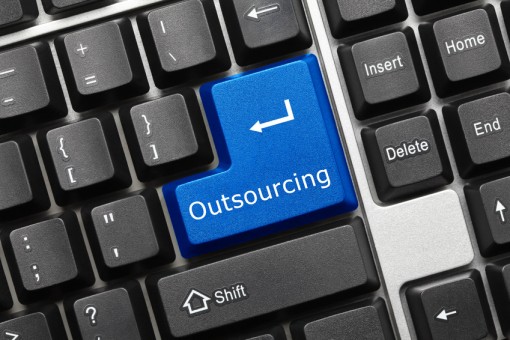 Whisper it quietly, but from restaurants and hotels to care homes and the nooks and crannies of the NHS, payroll processing is still being done manually in-house. And it’s costing a fortune in productivity, fraud and fines.

“We’d just always done it that way. You don’t realise what it’s costing you – or how much easier it could be – because no-one’s ever shown you.” That comment from a recent case study interviewee rather sums it up. No-one’s still fiddling with Excel spreadsheets and manual timesheets for the love of it (except for one very specific category we’ll get to shortly). They’re doing it because they don’t have the time or understanding to do it any differently.

They assume it’ll be costly. They assume it’ll be time consuming. They assume switching to an outsourced payroll provider will be the sort of faff they can well live without. It’s only once they’ve done it that they truly understand that not only does change not have to be difficult – it can be an awful lot easier, cheaper and safer than what they’ve already got. Here’s why:

Every day, the timesheets vary. The hours for which staff are contracted are rarely, if ever, the hours on the sheet. There’s always that extra 15 minutes. And you don’t know why.

QSRWeb quotes a US survey by Software Advice that discovered:

“43 percent of hourly [restaurant] workers admitted to exaggerating the length of their shifts. A stunning 25 percent said they do this more than 76 to 100 percent of the time.”

In the UK the issues are, if anything, even more pronounced. The BBC recently reported an NHS review that estimated payroll fraud (caused mainly by many relatively small scale instances of false allowance claims) to be £555m – £1.49bn a year.

Extra minutes on the timesheet or unusual expense claims may not necessarily be a sign of endemic fraud in your business, but it is a sign that your systems don’t have the rigour and clarity to spot patterns and identify issues. By contrast, outsourcing payroll and the benefits of clear reporting helps you pinpoint what’s happening, where, so you can take action.

In our experience, it’s very rare for an error in a manual payroll submission to be a big one. It’s always a double-key, a rogue digit, a misplaced ‘.’ – simple stuff, but the time and stress involved in hunting for them is enough to drive otherwise sane payroll administrators to despair.

Outsourcing works because your payroll provider has the systems and technology in place to ensure they don’t spend days hunting for a missing 0. So you don’t have to pay for lost time, lost productivity, and lost hair.

Of course, you only hunt for mistakes you spot. As QSRWeb notes, the cost of incorrectly keying in the figures from manual timesheets has been averaged at 1.2% of gross payroll.

You’ve been advocating outsourcing payroll for months but there’s a voice of dissent. Surprisingly, it comes from the person who’s responsible for the payroll at the moment. You’d think they would leap at the chance to offload the task – most people do – but this person is an empire builder and they’ve turned rationalisation and submission into a two day marathon.

Outsourcing payroll not only reduces the time involved in preparing submissions to a tiny fraction of previous levels, it forces empire builders to find something else to do.

Wage litigation is on the increase. Small wonder, when reports like the one produced by ADP suggest that around 70% of employers in the US are not fully compliant with labour laws.

There’s nothing to suggest UK companies are in dramatically different position, yet the fallout from such errors can be eye-wateringly stark.

As the report states: “In 2010, the average settlement in the top 10 reported wage and hour class and collective actions was $34 million.”

Manual and in-house has had its day. For accuracy. For security. For cost effectiveness. And for the sake of your sanity, it’s time to outsource the payroll.