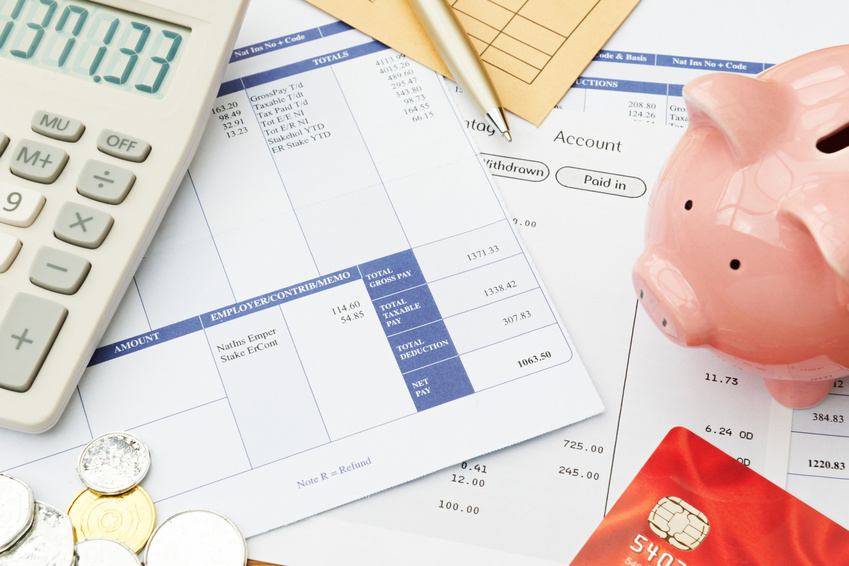 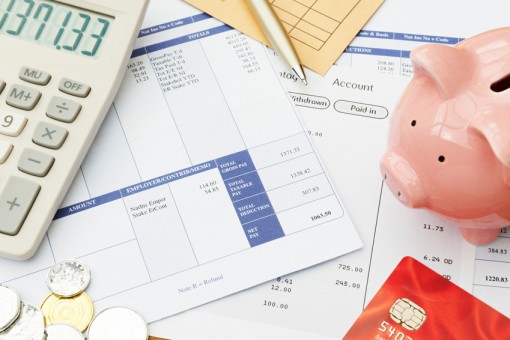 The National Living Wage. Inflation. International pressures. The labour market. Mix them all together for the (possible) answer to one simple question: will your wages go up next year?

For one group of people the answer is a resounding yes. Between 2.5 and 3million of the UK’s 30 million strong workforce is on the minimum wage. As of 1 April 2016 that wage will increase by 50p from its current level of £6.70 to £7.20. Payroll providers are already putting measures in place to ensure the changes happen seamlessly.

It may be, in percentage terms at least, a significant rise that far outstrips inflation but, as David Norgrove, chair of the Low Pay Commission told The Guardian, it could also cost 60,000 jobs as employers seek to reduce costs.

The new living wage isn’t the only new cost employers will be facing in 2016. There are fears that the new ‘apprenticeship tax’ will further subdue the labour market and hold back wages.

Almost 50% of businesses surveyed by the CBI said they expected the new system to be costly and bureaucratic, strengthening still further their resolve to keep wage inflation down.

The Federal Reserve raised interest rates in the US by 0.25% earlier this month, the first rise in 7 years. Yet pressure on the UK’s interest rate remains low, with falling oil prices and heavy discounting in the retail sector keeping a lid on inflationary pressures.

As long as inflation remains weak, so the pressure on employers to increase wages stays similarly low key.

It has been a good year for jobs, and despite some forecasting a living wage-sized dent in recruitment, around 43% of businesses told the CBI they expected their workforce to be bigger next year, while only 13% expecting numbers to shrink.

There are indications that hard to fill posts are becoming harder to fill than ever, suggesting a wage battle to secure key posts. But for the majority of positions demand and supply are in a reasonably happy equilibrium – and that means little added pressure on wages.

So back to our core question, to which the answer, it would seem, is yes, but not by much. Payroll providers are expecting to be revising the salaries of client businesses upwards at the start of the new financial year, but only in line with (or perhaps just a touch above) inflation.

With underlying inflation (which strips out increases in energy, food, alcohol and tobacco) at a fairly anaemic 1.2%, wage increases of anything greater than 1%-2% seem unlikely for the vast majority of the workforce.