Why your outdated payroll software is a threat to your business 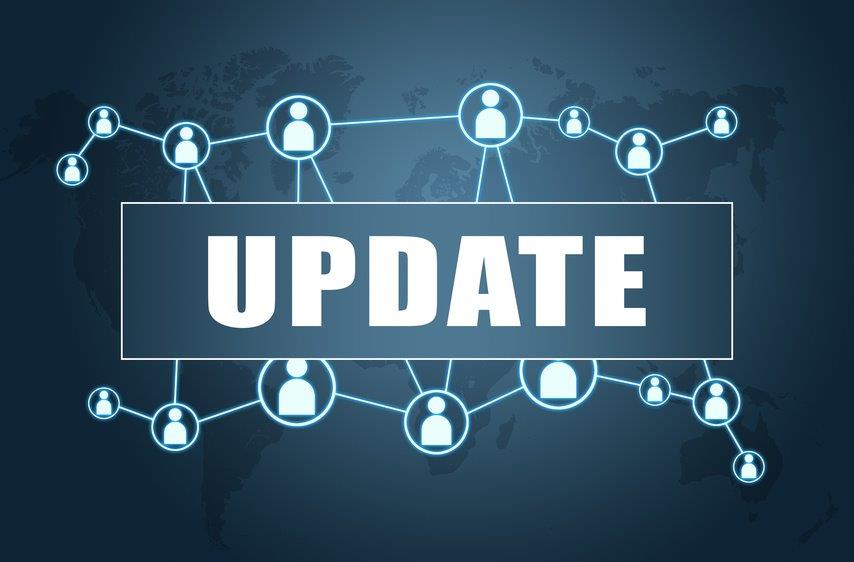 Almost one in three businesses is using payroll software that’s more than a decade old. And unlike wine, cheese and Scotch, software doesn’t improve with age.

What operating system is your computer running right now? According to a 2017 survey, 52% of businesses have at least one machine running Windows XP. Overall, 14% of business machines still run the system.

So what, you might ask? The problem is this: Microsoft stopped supporting Windows XP in April 2014. No new security patches. No new updates. The same is true of its successor, Windows Vista. Which means businesses running old versions of Windows are more at risk of hacks, data theft and malicious attack.

But it’s not just Windows. No software company will support its software packages forever. When the support ceases, the risk increases. So that fact that 30% of payroll software packages are a decade old or older is a rather worrying stat.

For most of us, 2008 seems like five minutes ago. In reality, payroll software released that year is as antiquated as the first iPhone (also released in 2008). It won’t have the speed, user friendliness or functionality of modern payroll software. And if you have a merger or acquisition in the offing, trying to reconcile a decade-old system is liable to throw a major spanner in the works of a smooth transition.

But the reality is that the cost of sticking with old payroll software could be much higher.

The risk of old payroll software

That gives hackers free rein to use the holes in your payroll software to infect your machine and, potentially, those of your clients.

Outdated software could potentially put your data and client data at risk. It could be the loophole through which attackers launch a denial of service attack which prevents the computers on your network from talking to one another (the sort of thing that affected many older NHS systems last year). In really extreme cases, outdated software could open your computer up to being remotely hijacked and linked to a malicious network carrying out attacks on other networks.

Buying new payroll software is one option, but that does come with the requirement to master the new system. The other, of course, is to outsource payroll, so buying, learning, updating and securing your payroll software becomes someone else’s problem.

If that sounds like a preferable option, talk to our experts now.