Blockchain: coming soon to a payroll near you 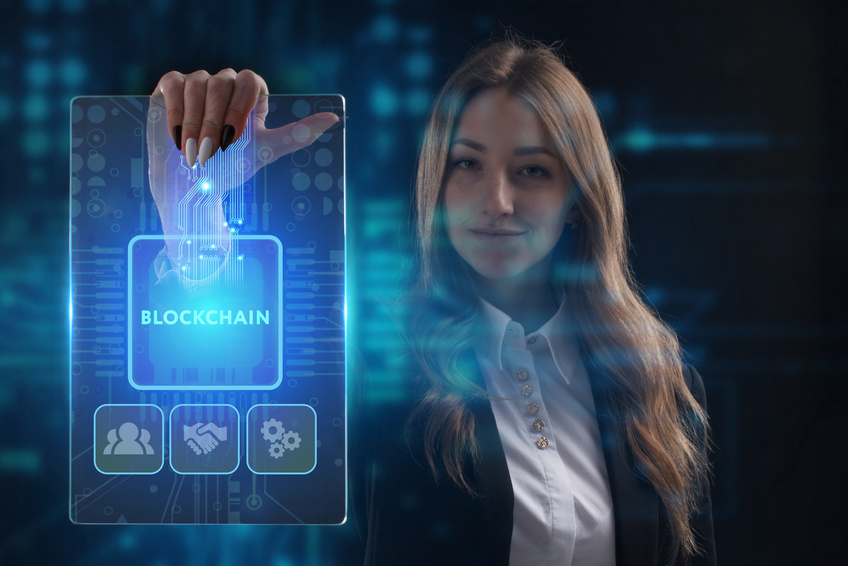 How a technology most people have never heard of could be about to change everything.

Last month, in our future of payroll piece, we explored some of the findings of the CIPP Future of Payroll Survey. One of those findings was that just 15.75% of survey respondents had heard of blockchain and its potential impact on payroll.

And if that survey is in anyway representative of reality, around 85% of you reading that sentence have just said “Blockwhat?”

The short version is that it’s a secure, decentralised infrastructure that can enable faster financial transactions without a middle man (i.e. the bank). That may not make things a great deal clearer, so let’s look at how payroll typically operates.

Once you’ve signed off the timesheets for the month, your payroll processor (outsourced or in-house) arranges payment. They do that by creating a database of payment instructions that the bank then actions by taking the money out of the employer account and placing in each employee’s account.

On the face of it, this seems an entirely seamless and secure process. But dig a little deeper and you find that there are inherent costs and risks involved in the process.

The data: First, there’s the file of payment instructions – which we assume is entirely secure as it sits on the bank’s servers. And yet, as we see with alarming regularity, banks are certainly not immune to malicious attacks or technical outages that have the potential to – at the very least – delay things.

The money: For most in the UK, payroll payments are virtually instantaneous. The money leaves the employer account and appears in the employee account and you’d never really know that a bank had played any part in the transaction.

But even today, not all banks operate instant payment systems. Some still leave the money floating in a curious nowhere between leaving the employer account and arriving in the employee ones. That issue can be compounded if you make overseas payments, which can be subject to delays as the money switches from one banking system to the next.

We all assume the money will arrive within an hour/day or two – and of course it invariably does – but if you were to ask ‘where precisely is my money right now?’ there isn’t presently a good answer other than it’s in the ether somewhere.

The middle man: Sitting at the heart of our current systems are the banks, currency exchanges and other third parties who all take a cut for their contribution. Payroll companies (and everyone else) are forced to use them because that’s how money moves. They’re forced to use the bank’s servers and databases and take on trust that they are secure. And they are forced to accept that, whether the transaction takes a second or a day, there will be a period during which you can’t precisely say where the money is.

Blockchain removes the middle man, and removes all those issues.

Blockchain uses a new technology to create a single transaction block visible to all those who need to validate or approve it. Once approved it joins a chain of transaction records, creating a transparent ledger which, due to the way the data is encrypted, cannot be changed, hacked or tampered with. And because it is entirely secure, it can be used for direct payroll to employee payments, cutting out the banks.

That makes money move faster. It means that the status of a payment and the location of money will be clear at all times. It means no security issues. And it means lower fees, because fewer people are involved and the fees to use the technology are far less than bank fees.

We’re still in the early days of the technology, but there’s an expectation that blockchain will have a transformative effect on payroll and many other areas of business where money and data change hands. Those changes should start to happen this year, and within the next few years blockchain is likely to underpin all our financial transactions.

Until then, if you’d like to explore how we can make your payroll processing simpler and quicker using current generation technology, talk to us now on 01276 587675.