Could A 4 Day Week Make You More Productive? 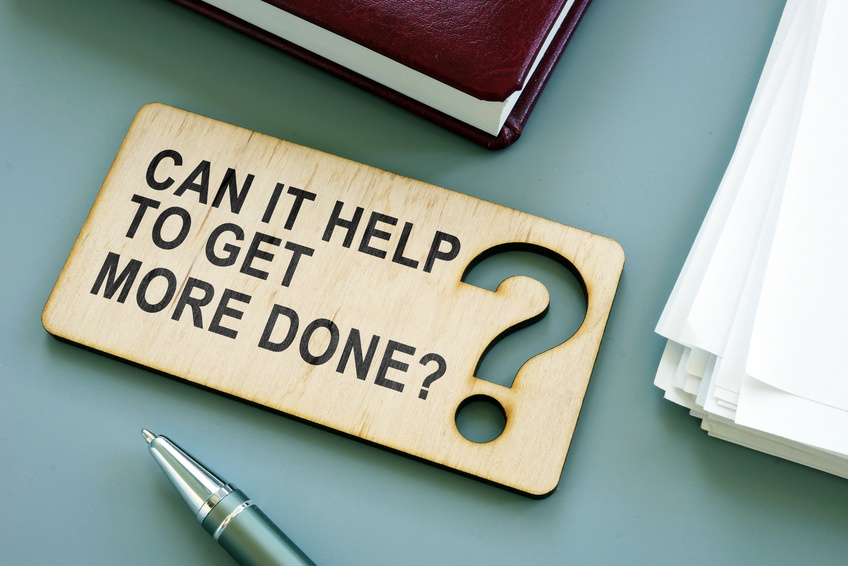 We explore what impact switching to a 4 day week could have on your people, your productivity – and your payroll processing.

Sign Can it help to get more done on the plank. How to be more productive concept.

There’s an enormous leap of faith required for organisations to switch to a four day week. There is evidence out there supporting it, but we know it’s not suitable for every business and that means, for any company considering it – and even after all the research and analysis – there has to be a point where you effectively close your eyes, cross your fingers and hope it works.

Mind you, the evidence is rather persuasive.

When Perpetual Guardian, a financial services company in New Zealand with 240 staff, switched from a five to a four day week in November 2018, productivity over the remaining four days increased by one fifth. That was precisely the amount required to ensure there was no overall decrease in productivity compared with the five day system. At the same time, a study of the trial revealed staff stress was down from 45% to 38%, whilst work/life balance scores improved by almost 50%.

As the Guardian reported earlier this year, the experiment “generated 350 requests for information about the trial from 28 countries”, with most of those requests coming from the UK.

In Glasgow, Pursuit Marketing placed its 120 strong team on a 4 day week and saw a 30% increase in productivity. And many more (typically smaller) organisations are now trialling it.

So is a four day week generally feasible?

The Labour party has commissioned a study. The Wellcome Trust was planning a trial but dropped it claiming it was “too operationally complex to implement.” Certainly, there does seem to be a distinct divide in the types of work and industries that may get more productive with fewer hours (creative and marketing, for example) and those for whom switching to four days would mean:

Yet if a four day working week is suitable for some businesses in some industries, what does that mean for their payroll?

It’s important to note that fundamental to all experiments so far has been the protection of pay. The full five day wage has remained, removing tax, NI and pension issues from any payroll changes brought about by the switch.

Other things, however, would change:

What impact would a four day week make to your payroll processing and how could we help you make the change? Talk to us now.