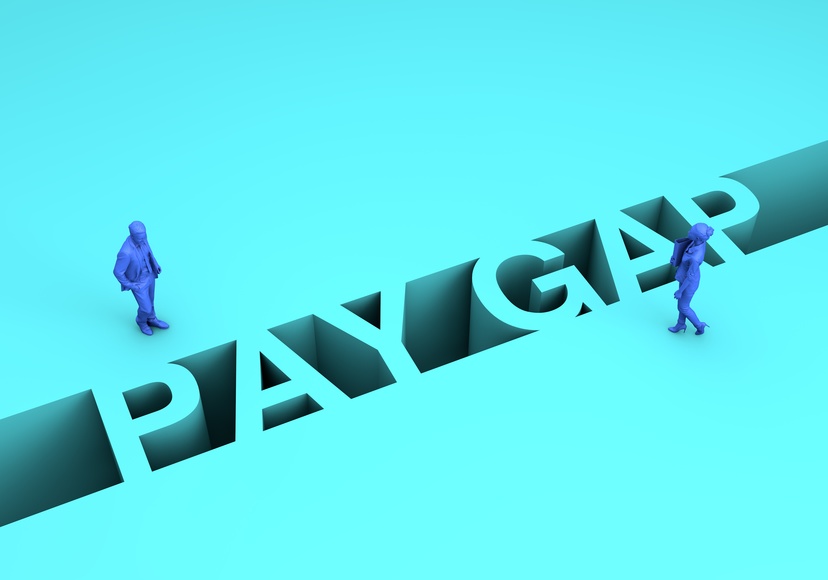 Well this wasn’t supposed to happen. In 2017, when the government introduced a requirement for companies with 250 staff or more to publish their gender pay gap, the expectation was that we would see rapid year on year falls in that gap. Latest figures suggest it is narrowing, but painfully slowly. In fact, new research by the BBC suggests that, on average, company payroll departments are paying men 8.35% more than women, just a 1.5% improvement on last year.

Just to clarify, the pay gap does not expose companies who pay men and women different rates for performing the same job (because that’s illegal). Instead, the pay gap measure looks at the median average difference in earnings between a middle-ranking man and woman.

Not every pay gap favours men but, as you might expect, most (74%) do. Only 12% of companies report no pay gap.

Not many companies’ payroll departments have so far reported their latest figures (a growing problem in itself) but of those that have, the improved average belies the fact that some sectors continue to perform particularly poorly and some companies have seen their pay gap widen.

Amongst companies with more than 5,000 employees, the top six largest pay gaps are all held by financial companies (banks and accountancy). Overall, construction has the largest pay gap, with finance, utilities, communication, education and science all reporting 15%+ pay gaps. Virgin Atlantic, Npower and Kwik Fit have all seen their pay gaps widen, although each has provided an explanation for this.

As the FT comments, it’s hard not to see this as something of a slap in the face for the project. Because when just 10% of companies report (as is the case at present), and when the gap is barely narrowing and picture is so patchy, it’s clear that far more needs to be done.

If you’d like to explore how a managed payroll could help you narrow your gender pay gap, whatever your business’ size, talk to us now on 01276 587675.