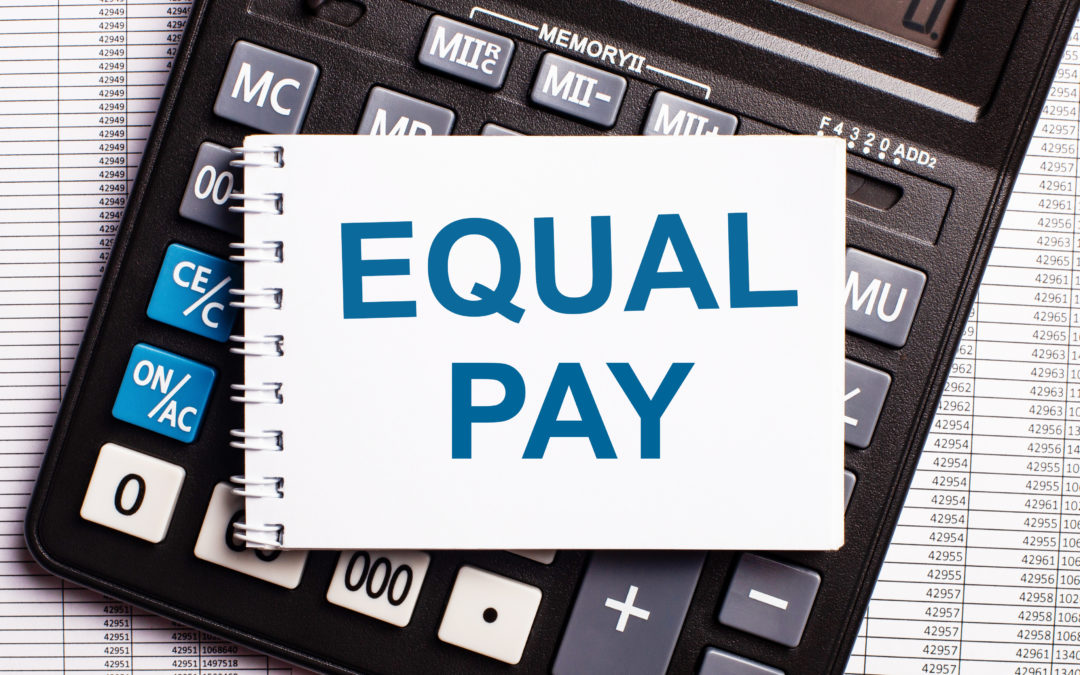 Gender pay gap reporting is already a fact of life for organisations with 250+ staff. The same can’t be said for ethnicity pay gap reporting, but with a petition to make it mandatory now set to be debated in Parliament, it may have just taken a step closer. 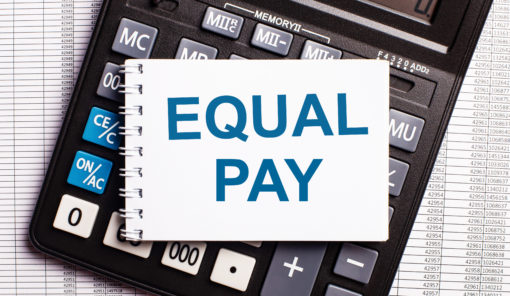 It seems the pandemic hasn’t been good for pay gaps or pay gap reporting. Gender pay gap reporting was paused in 2020 when only half the required employers reported their pay gaps. It has since restarted but, as Brodies notes, expectations are that the gap may have widened as women were more likely to take on the bulk of childcare duties during the pandemic and more likely to have worked in businesses that closed.

Ethnicity pay gap reporting, which remains entirely voluntary in the UK at present, has travelled an even rockier road. In 2018, one of the recommendations of the Race in the Workplace report was that the government should legislate to make publishing data mandatory, stating that:

“Employers must publish their aspirational targets, be transparent about their progress and be accountable for delivering them. The government must also legislate to make larger businesses publish their ethnicity data by salary band to show progress.”

To date, the government has yet to publish the results of a consultation which followed the report. It says it continues to analyse the responses it has received as a result for the consultation exercise.  That more has not been forthcoming is something of a surprise given the momentum for action generated in the wake of the murder of George Floyd in the US. To inject greater urgency into the UK government’s deliberations, a petition was launched calling for “the introduction of mandatory ethnicity pay gap reporting.” Having garnered more than 130,000 signatures, the matter is now set to be debated in Parliament on 20 September.

Placing the emphasis on the word ‘mandatory’, the simple fact appears to be that busy companies (and their HR and payroll departments) seem unlikely to expend the energy required to report pay gaps unless legally required to do so. Anecdotally, there’s also the issue that anyone who reports at present will face scrutiny and potential reputational damage that others, whose performance may be far worse, do not. The Conversation notes that, prior to the introduction of compulsory pay gap reporting, a voluntary initiative had resulted in just six companies sharing the information.

Not everyone agrees that ethnicity pay gap reporting will give meaningful data at present. Even the government has argued that ethnicity pay gap reporting in the NHS – an organisation traditionally seen as a paragon of diversity – will inevitably show that such diversity does not spread all the way up the salary bands because, generally speaking, employees from ethnic minority backgrounds are likely to be younger and will not yet have reached more senior levels.

Others, however, suggest that’s exactly the point. Pay gap reporting doesn’t automatically require companies to close gaps where disparities exist. But it does force companies to look at those disparities, understand them, and assess whether things need to change as a result of them.

Which companies will need to report ethnicity pay gaps?

Until the government reaches a decision, the simple answer is we don’t know which HR and payroll teams in which companies will need to collect and report data. The Race in the Workplace report pushed for ethnicity pay gap reporting in companies of 50 staff or more, although Personnel Today noted in 2018 that the government was unlikely to accept such a low threshold. 250 is the threshold for gender pay gap reporting and it seems a natural starting point for ethnicity too. The threshold has been part of the consultation exercise.

At consultation, four methodologies were proposed. Personnel Today noted these were:

Again, we don’t know which of these (if any) will be taken forward, but the fact the parliamentary debate is looming suggests movement at last on an issue many workers – and many companies – will feel is long overdue.

If you feel it’s time to bring order to your payroll ahead of any changes, please contact us.