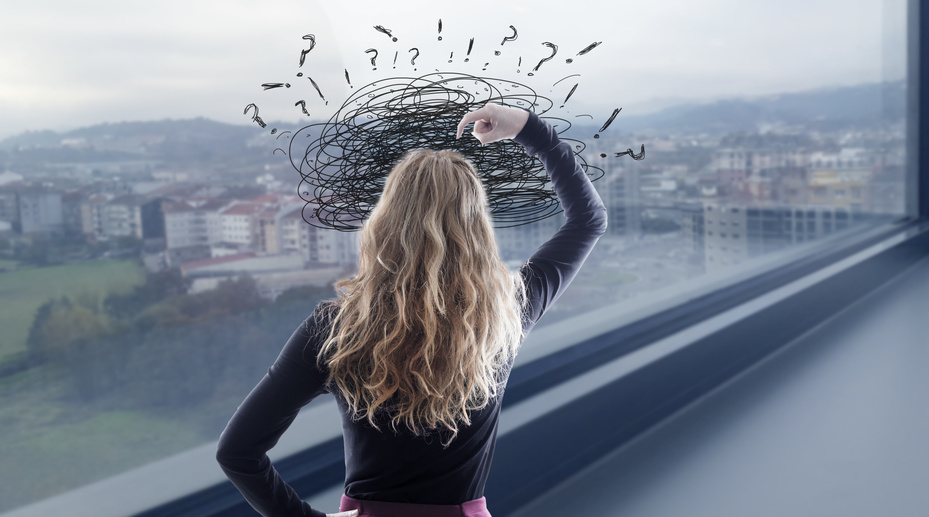 The HMRC’s application of off-payroll rules have led to a landmark settlement for one former freelancer.

We’ve written about the gig economy on numerous occasions, and in particular about the ongoing tensions between what constitutes freelance working, and the point at which an off-payroll worker becomes entitled to enjoy the benefits of an on-payroll employee.

You might expect such cases to involve the Ubers and Deliveroos of this world, but over the past year we’ve seen organisations such as the BBC drawn into disputes involving worker status. And now, HMRC, together with several intermediaries, has settled a claim in a case that challenged public sector hiring practices.

Susan Winchester was originally commissioned as a freelancer in 2016 to carry out some marketing work for HMRC. When changes to rules for off-payroll working in the public sector came into force in April 2017, HMRC ran its arrangement with Susan through its own tax status assessment tool (CEST) and reached the conclusion that IR35 applied.

IR35 is, of course, the legislation introduced to identify ‘disguised employees’ who would be classed as employees but for tax avoidance measures that, in this case, stretched to HMRC’s ongoing use of Susan’s company.

HMRC put Susan on an agency payroll, a decision she had no option but to accept. At that point, she claimed, she effectively became an agency worker and should have been entitled to the same holiday pay as HMRC employees. On the morning of the tribunal, HMRC settled the case for the full amount of £4,200.

IR35 was well intentioned, an attempt to bring workers who should enjoy on-payroll, employee status, into the light (and pay the ‘proper’ rate of tax, of course). But the application of the legislation has not been without its controversy.

Workers who were once paid as freelancers now face losing up to 25% of their pay when placed on payroll. The onus is on employers to make good some of the difference in terms of benefits such as holiday pay – but as this case shows, such rights do not automatically follow.

HMRC’s CEST assessment tool has been heavily criticised (even by former members of its own staff). And the whole commissioning process for freelancers has become more complex, with businesses and freelancers unsure of their status – and nothing highlights that more than HMRC’s confusion over its own rules.

Surely, before the rules are extended beyond the public sector, we need to remove the confusion seemingly experienced by all parties into what is off-payroll and what is on.

What to explore the status of the people on and off your payroll? Talk to our experts now.