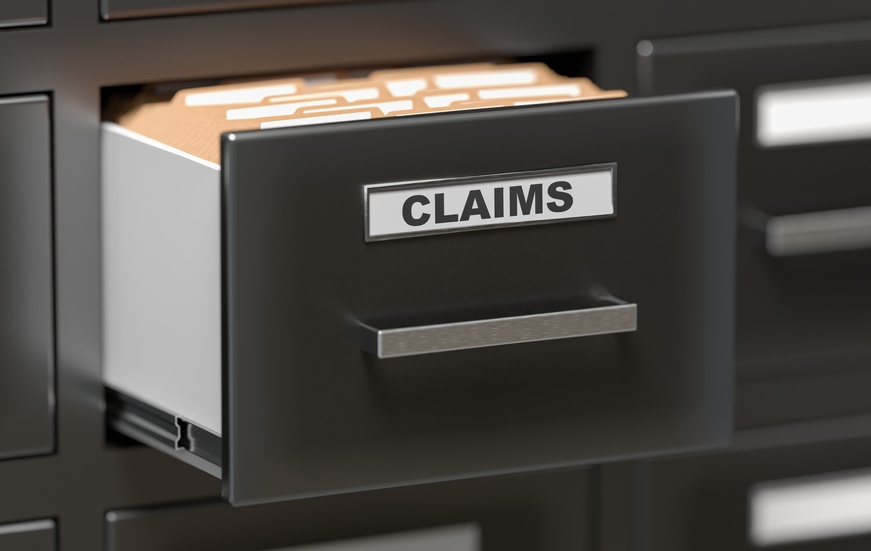 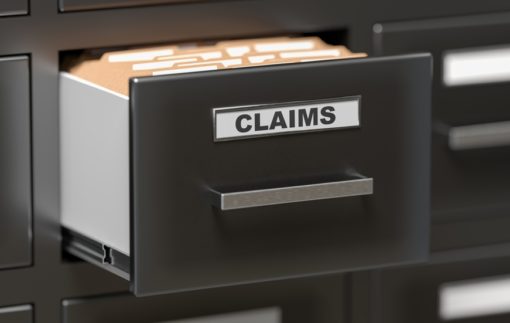 The ECJ’s decision in The Sash Window Workshop and another v King could have huge repercussions for UK businesses.

Another month, another gig-economy-related upheaval in employment law, and this one could see payroll departments reviewing the historic holiday pay of anyone defined as a ‘worker’.

The Sash Window Workshop and another v King

When Conley King joined the Sash Window Workshop in 1999 he did so on a self-employed, commission-only basis. When he was ill or on holiday, he didn’t receive any pay. In 2008, the company offered to give King a contract of employment, finally formalising his role, but he refused, instead preferring to retain his self-employed status.

In 2012, King left the company and brought a number of claims against Sash Windows to an employment tribunal. The tribunal found in his favour, and ruled that he was a ‘worker’ according to working time legislation. As such, he was entitled to annual leave or pay in lieu of it.

At the Court of Appeal the ruling was overturned (on the basis that there was no evidence of King giving any indication of his intention to take leave) and the case went to the European Court of Justice.

This week, the ECJ adjudged that: “…the employer was able to benefit, until Mr King retired, from the fact that he did not interrupt his professional activity in its service in order to take paid annual leave.”

The judgement also noted that the company’s ignorance of the legal status of King’s employment (they thought – and had thought for years – that he was self-employed) was “irrelevant”.

The case now returns to the Court of Appeal which has to establish a formula for assessing loss. It’s a relatively easy thing for a payroll department to calculate the money owed as a result of a week’s unpaid holiday. But if a worker isn’t given any holiday, works through their ‘notional’ holiday period and receives a wage for it, then what is the loss?

It seems as though the Court of Appeal will be considering a damages element comprising the health and welfare benefits of taking leave – but how precisely those will be calculated is as yet unclear.

What’s certain is this: companies and their payroll departments can no longer assume a worker is self-employed simply because the conventional wisdom says they are. And the ramifications of the King case could result in payroll departments making holiday back payments covering many years.

Unsure how the ruling affects you? Talk to our payroll experts now.