Show me the money? 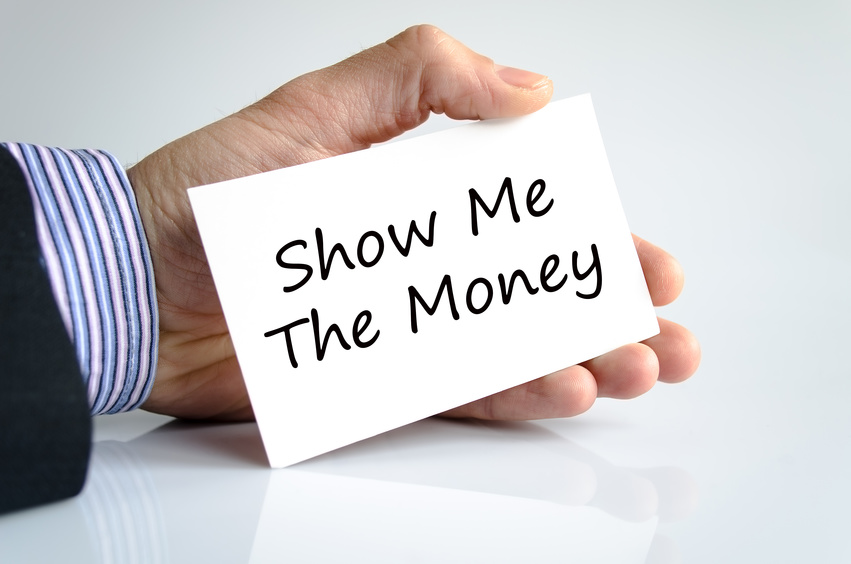 Why do fewer workers in the UK do it for the love of the job?

Show me the money text concept isolated over white background

How many people on your payroll come into work every day because they love what they do? According to a new survey reported by the CIPP, it’s not as many as our European counterparts.

The survey also found more UK workers thinking of quitting (19%) and 9% considering it every day – far higher than in Europe, where the figures are 12% and 6% respectively.

Does this matter? Well, not to put too fine a point on it, yes.

Clearly, the feeling of being ‘only in it for the money’ is not uncommon in Europe. And the feeling of ‘this is the day I tell them to stick their job’ is not unique to the UK. But the difference between the UK figures and Europe’s are quite startling, putting us at greater risk of an engagement problem.

Even the most basic of management textbooks will address the ‘money as motivation’ question. Payment is the poster boy for ‘hygiene factors’. The salaries provided by your payroll department are likely to have a demotivating effect if they’re late or lower than expected, but being paid on time at the correct amount is not a motivator – it’s simply a retainer of the status quo.

So that fact that most of the UK feels money is its prime reason for getting out of bed each day is a worry. Contrast that with 26% of people in the Netherlands who love what they do. They may need the money too, but their approach to work is very different and is likely to manifest payday feelings very different from their less enthusiastic UK counterparts.

Europe-wide, according to the survey, those who say their prime reason for work is to pay for the things they want or need are more likely to say they feel frustrated or disappointed once payroll gives them their money. In contrast, those who say loving what they do or loving the company they work for matters most are least likely to feel deflated come payday.

Start with payroll and HR

So what’s to be done? Turning a significant proportion of disengaged workers into company-lovers is a tough ask, but there are plenty of small steps you can take to remove many of the factors that make people disengaged – and as Personnel Today noted, your payroll and HR system could be an ideal starting point.

If your current systems are an endless sink of processes and requests for information, take another look at the way you’re using them.

To explore ways of using your payroll and HR systems to boost employee engagement, talk to our payroll experts now.