The Payroll Stories You May Have Missed 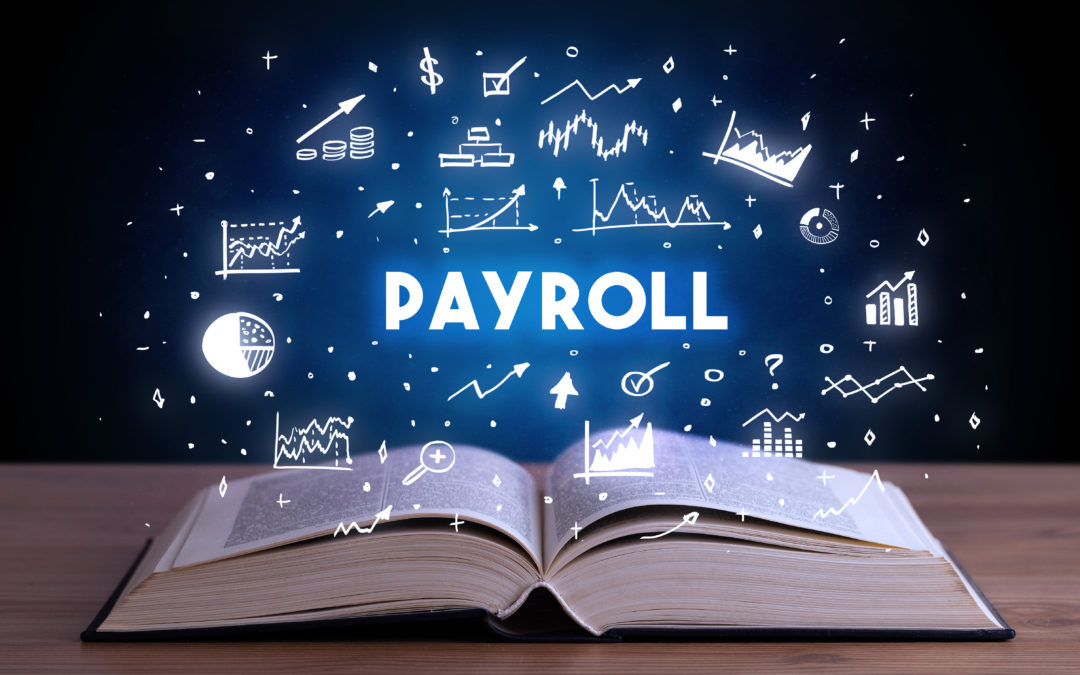 Given the other issues it presented to busy business owners, 2020 was the year it became more likely than ever that you might miss some of the lesser reported payroll changes. Here’s a quick catch up on the recent items you may have missed. 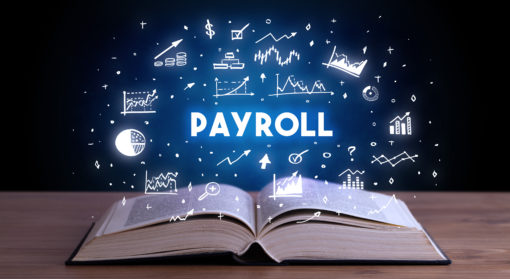 No matter how 2020 affected your business, one thing that didn’t change was your responsibilities in respect of pensions auto enrolment. Irrespective of whether your people are currently working as normal or furloughed, the TPR notes that “you will need to continue running your normal payroll process as usual”. To clarify, the latest TPR guidance goes on to say “pension contributions and your staff’s pension contributions due under your pension scheme will be calculated on the total pay you have paid your member of staff, irrespective of the amount of the grant you are able to claim.”

For many organisations, these requirements may add additional strain to already creaking cashflow systems. The TPR does acknowledge this but doesn’t offer any solutions. “”While their business may have changed, their automatic enrolment duties haven’t,” says the TPR although it does promise to take a proportionate response to enforcement action, with a view to protecting employees and employers.

Testing has been dramatically upscaled over the past few months, but it remains the case that tests are generally only available to people with symptoms or those who live with them.

That has left many employers needing to reimburse staff who do not fall within those criteria but who still require an antigen test to continue to work safely. A quirk of the tax relief system, however, meant that reimbursements of staff would not satisfy existing requirements as “the expense incurred puts the employee in a position to perform their duties and is therefore not incurred in performance of their duties.”

1,389 companies, including major household names such as Tesco, Pizza Hut and Superdrug have fallen foul of National Minimum Wage (NMW) requirements. The companies on the government list failed to pay a total of £6.7 million to a total of more than 95,000 workers between 2016 and 2018.

Whilst the big brand employers made the headlines when the list was published on 31 December, every company failing to pay the NMW is listed, including those where the failure has related to just one member of staff.

If you’d like to ensure your company doesn’t inadvertently find itself on the list, talk to us about outsourcing your payroll.

With IR35-led changes to off payroll working set to finally become a reality this year, HMRC launched a check tool to help employers and employees/contractors/freelancers establish their true status.

Used almost 1 million times in the past year, the Check Employment Status for Tax (CEST) tool confirmed in 52% of cases that a worker fell outside of IR35 rules. 29% fell within. But in 19% of cases the tool could not give a conclusive answer either way.

With a likely increase in traffic ahead of the new rules coming into force this April, it seems the tool needs further refinement if HMRC is to avoid a huge number of phone queries.

Outsourcing your payroll can help you lighten the load of implementing these and other changes. To explore your outsourcing options talk to us.