What Does the Good Work Plan Mean for Your Payroll? 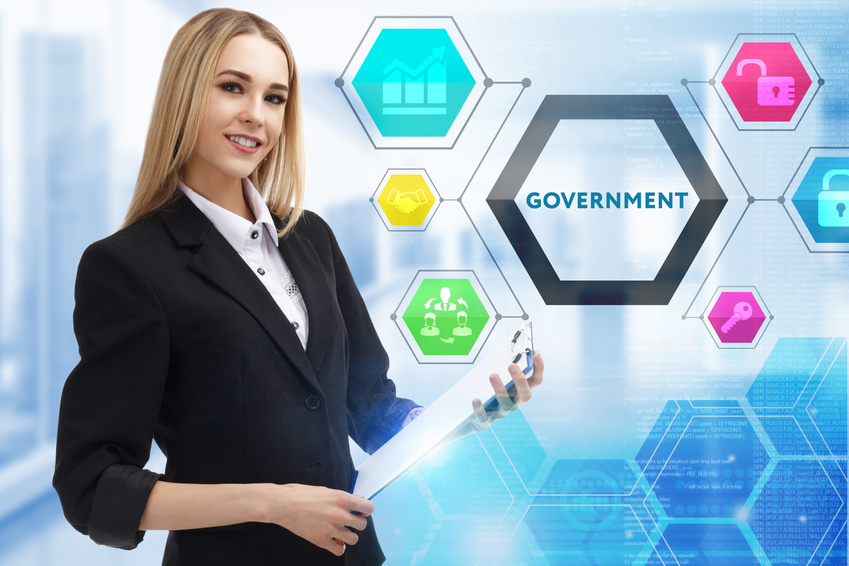 The Government’s Good Work Plan has gone live, with implications for employers and payroll providers across the UK. So if you haven’t made changes yet, what do you need to do?

Somewhat confusingly, however, some parts of it won’t come into force until next year, and some bits have yet to be drafted. So, if you’re concerned that your payroll needs to make changes to be compliant, here’s the current state of play:

From 6 April 2019, all workers are now entitled to a payslip, which must include hours worked for hourly-paid workers and employees, making it easier for workers to check that they are being paid for the right hours at the right rate.

If you outsource your payroll, those changes should have already been made. If you handle payroll in house, it’s worth checking to ensure your payroll team are following the law.

Of less immediate impact (although potentially significant) are April changes that saw penalties for aggravated breaches rise to £20,000. And as of December 2018 employers who fail to pay employment tribunal awards can now be now named and shamed by the Government.

The real weight of the Good Work Plan will be felt in April 2020, when the following come into force:

The Good Work Plan will bring forward several more items of legislation, although the details and dates are yet to be confirmed. Amongst these, and of particular relevance to payroll operators, are:

If you need help implementing the upcoming changes in your payroll, talk to us.