What overtime do I need to include in holiday pay? 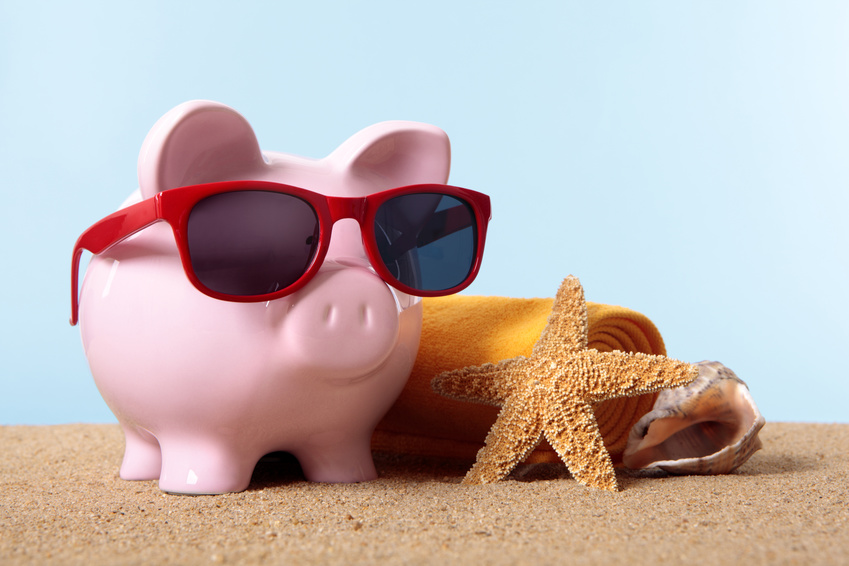 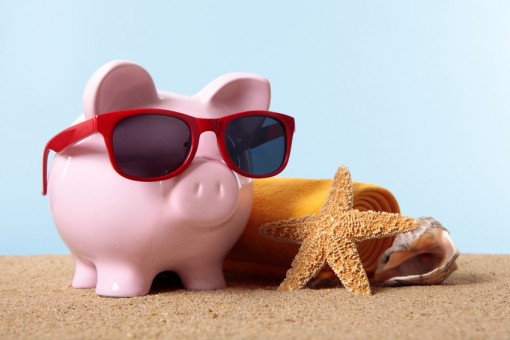 Is voluntary overtime next in line to be included in holiday pay?

Towards the end of last year, a landmark employment tribunal hearing resulted in the inclusion of non-guaranteed overtime payments in holiday pay. Following Bear Scotland v Fulton, holiday payments should now include:

Now things start to become a little messy. In May 2015, British Gas launched an appeal against an EAT decision based in part on the findings in Bear Scotland v Fulton. The appeal also questions the validity of the original Bear Scotland ruling.

Muddying the waters still further is a ruling by the Northern Ireland Court of Appeal in the case of Patterson v Castlereagh Borough Council. Here, the court overturned a tribunal finding and accepted the argument that to deduct voluntary overtime from holiday pay would result in financial loss any time a holiday was taken.

The voluntary overtime in question was regular, and the court ruled it was a question of fact for each tribunal to determine regularity in future cases. Additionally, the decisions of courts in Northern Ireland are not binding on courts in the rest of the UK, but the ruling could be used as a persuasive precedent in future cases in England, Scotland and Wales.

What overtime to include in holiday pay

Without definitive case law, payroll providers and employers would probably be wise to follow the advice of John McShane of McCartan Turkington Breen who, following the Patterson case, said: “Both employers and employees are well advised to seek legal advice in relation to these implications.”

Need help in managing your holiday-period payroll? Get in touch.