Most People in the Dark About Pension Details 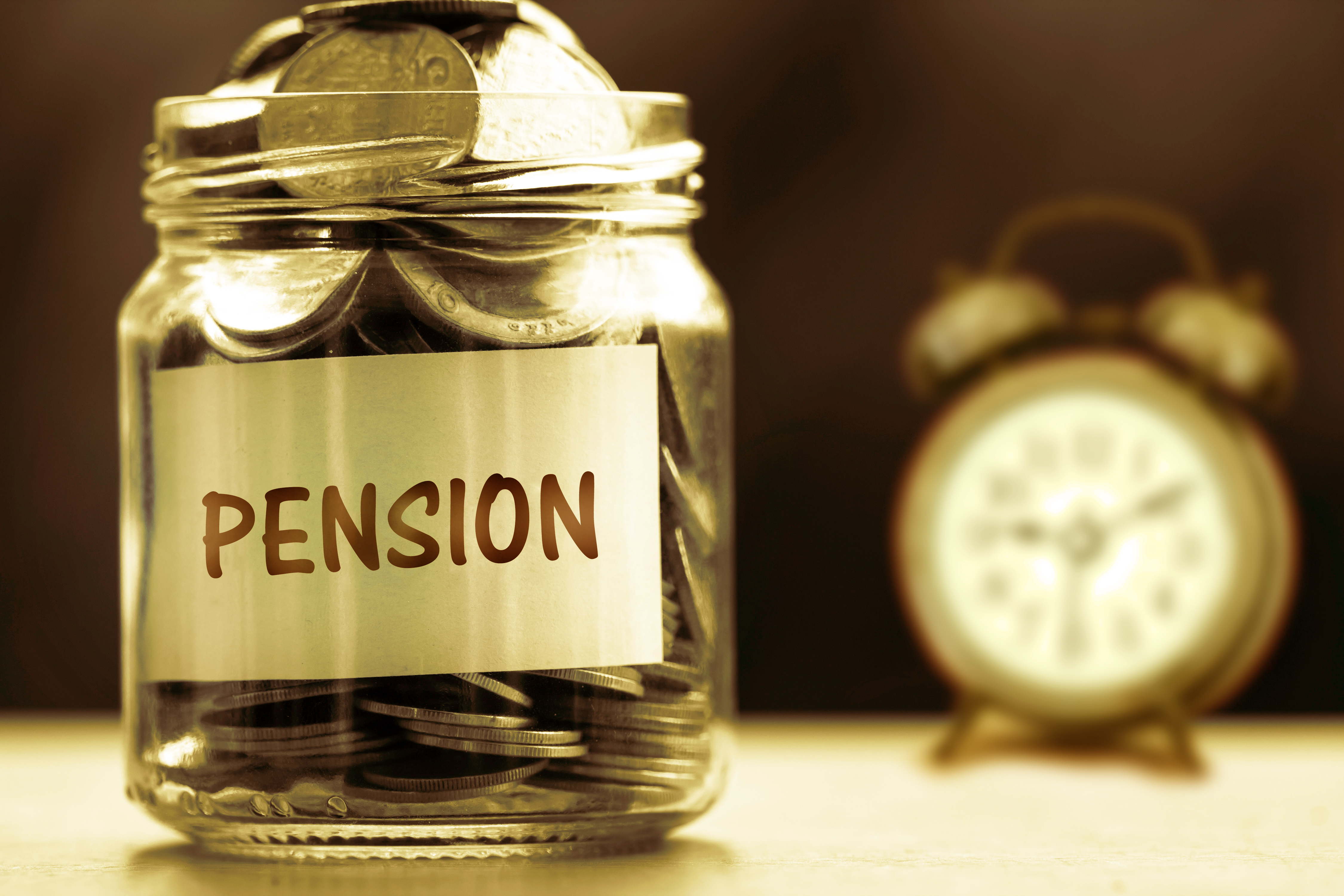 Most of us are paying into a workplace pension every month. But it seems more than half of us – and especially women – are unaware of key issues, or lack an understanding of pensions. Thankfully, your payroll provider should be able to arrange a simple fix. 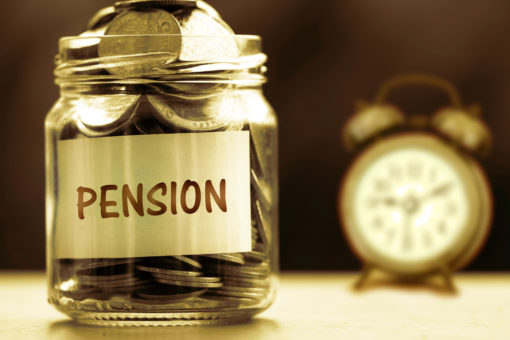 Did you know you could access your pension early if you suffer severe ill-health? How about the fact that you can still contribute to your pension whilst you’re on parental leave?

If you answered no to either of the above, you’re not alone. In fact, you’re in the majority. Because while new research from the Money and Pensions Service (MaPS) reveals that awareness of automatic enrolment is generally good – more than two thirds of those surveyed, for example, knew they could start a pension as soon as they were in work, irrespective of age – the survey found some fairly gaping holes in pensions knowledge.

Almost two thirds didn’t know that the self employed can get tax relief on their pension contributions. More than half didn’t know about the ability to access a pension early for ill health, or that they could continue to top up their pension whilst on parental leave.

Why not understanding pensions can be worse for women

Crucially, the pension blind spots are even worse among women. 61% of women didn’t know they could continue to build their pensions whilst on maternity leave. That compared with a still high but considerably less startling 51% of men.

Taking 12 months off for parental leave and failing to top up your pension throughout doesn’t sound especially significant, but those months can matter. They matter because, obviously, there’s a 12 month hole in your pension contributions. They matter even more if you subsequently have more children and stop making payments during each bout of leave.

They matter because women take the lion’s share of parental leave. Currently, just 2% of new parents split their leave, so it’s women that continue to bear the brunt of missed pensions contributions, a fact that has no doubt contributed to the retirement income gender gap being at its largest for a decade.

“The average female pensioner is £7,000 a year worse off than her male counterpart,” Gregg McClymont, the director of policy at the People’s Pension and a former shadow pension minister, revealed this week.

And because most people are likely to have children three decades away from retirement, the effect of missed payments in your 20s or 30s can be magnified significantly over the following years, creating a much bigger hole in your pension pot than you might imagine by the time you reach retirement age.

Missing out on pensions information

MaPS acting chief executive Caroline Siarkiewicz says: “It’s clear that many people are unaware of their options when it comes to important events in their lives that can impact their pensions such as becoming a parent or starting their own business.

“Women in particular have many important financial decisions to make when transitioning into parenthood but our findings suggest they are less likely to be aware of their pension options.

“It is positive to see that people have an understanding of how auto-enrolment works.

“However, our findings suggest that many might be missing out on important information when making decisions affecting their pensions. You can speak to a pensions specialist for free, confidential help by contacting The Pensions Advisory Service helpline or webchat.”

Talk to your employer or payroll provider

The issues identified by MaPS are easily remedied. They just need a level of awareness within the workplace to ensure measures are put in place. If you outsource your payroll, talk to your payroll provider about the simplest way of ensuring staff on parental leave can continue to make pension contributions.

To outsource your payroll talk to us now.