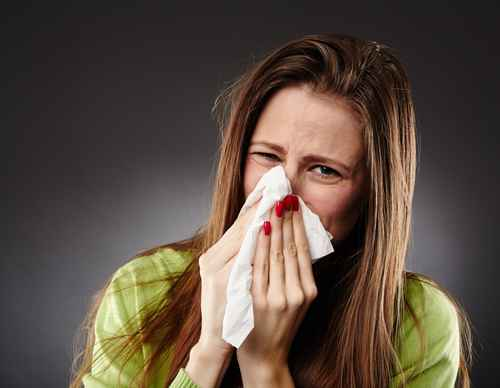 According to the Chartered Institute of Personnel and Development (CIPD), employee absence costs British businesses £29 billion per year. This equates to just under £600 per head. It’s no wonder, then, that decreasing sickness remains a priority for most management teams. Fortunately, there are plenty of steps that a business can take to achieve this –here are just five:

Back to work interviews 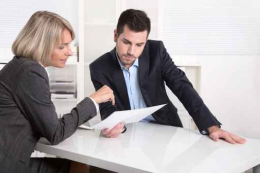 A great and easy way to reduce absence is to introduce back to work interviews. Usually a one-to-one between employee and their manager, this chat takes place to ensure that the individual is actually well enough recovered to return to work and to consider whether any adjustments need to be made, such as a phased return or the redistribution of certain tasks. This hopefully prevents any relapses and demonstrates to the employee that their health is of paramount importance to the business.

The interviews can similarly serve as a deterrent for those who perhaps aren’t as ill and they make out, thus reducing the number of ‘sickies’ that might otherwise have been taken. 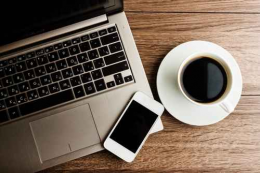 Sometimes, improving attendance rates can be done as simply as allowing an individual to work from home once a fortnight. We all have demanding lives and arguably, the traditional 9 to 5 working hours are no longer convenient for 21st Century workers. Thus enabling employees to work flexibly can boost morale, increase productivity and retain staff. It can also cut unauthorised absence. Think about all those people who develop a mere sniffle: they’re usually well enough to work, but ought not to contaminate the office; that’s where working at home can reduce absence.

Increasing numbers of businesses are taking this approach. A report second report by the CIPD/ Simplyhealth from 2013 discovered that 70 per cent of businesses that did so noticed a ‘positive impact on their sickness absence levels’.

A time and attendance system 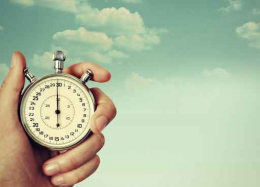 There are many technological solutions available to businesses that can help to slash absence and one of the most effective is a time and attendance system. Such software allows employees to clock in and out, schedule tasks, check-in to projects, etc, and – more importantly – forces them to take greater responsibility for their own time. What’s more, with total transparency of the individual’s attendance record, some employees may see they have taken too much sickness absence – something they might previously have been unaware of.

Configured in adherence with the Working Time Directive, managers will be able to see if any individuals are putting in too many hours and are at risk of burnout. They’ll also be able to spot the opposite as the reporting features quickly identify any issues, enabling managers and/or HR to address them before they escalate.

Simplify and communicate your policies 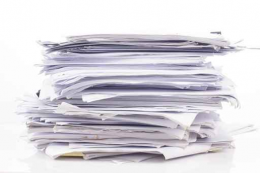 The CIPD report found that British employees take an average of 9.1 sick days each per year – almost twice what is recorded in the USA. Part of the reason for this is that employees misunderstand the concept of sickness absence, some believing that they are ‘entitled’ to X number of days before their pay is affected and viewing it as in addition to their annual leave. Another reason is that employers simply aren’t recording or addressing persistent absence.

The importance of producing a clear and simple absence policy and then communicating it to all staff is therefore obvious. It avoids confusion and ensures that everyone understands there is no entitlement to sickness. Stating when sickness is unacceptable, i.e. three occurrences in three months, It should also detail the process for calling in, when a doctor’s note is required, what happens to pay, what constitutes long term absence and explain back to work interviews. The policy (or a separate document) should also make clear to managers how to record sickness, to spot issues and to tackle them.

It seems obvious that the way to prevent sickness absence is to promote good health and that’s why so many companies invest in employee well-being initiatives. These range from subsidised gym memberships and cycle to work schemes right through to providing low fat options in the staff canteen. Other firms have been known to ask health practitioners to come in and speak to staff on subjects like cancer and heart disease.

These initiatives don’t have to cost lots of money, either; there are plenty of options available at no cost. Why not start a five-a-side football league or a lunchtime walking club? Perhaps encourage people to bring healthy food to the office instead of cakes for celebrations. Ultimately, whatever you can do to keep your workforce healthy will have an effect.