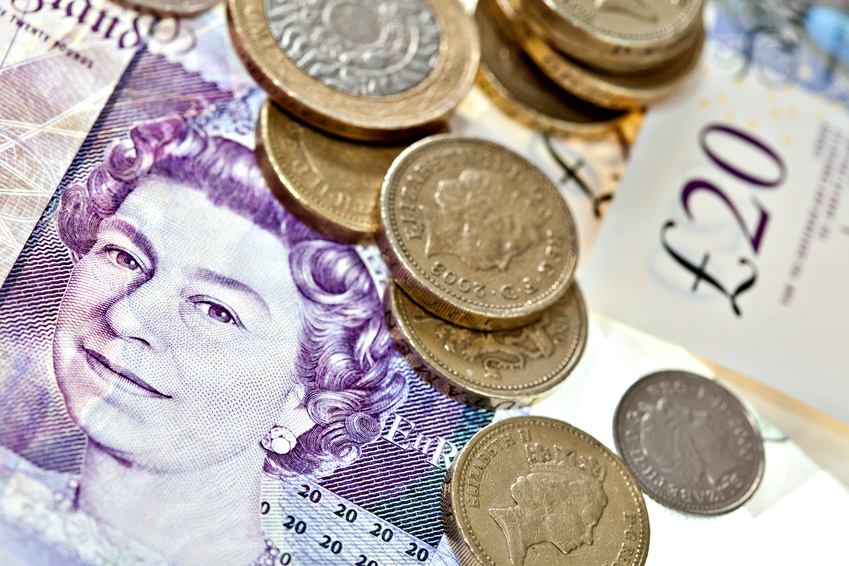 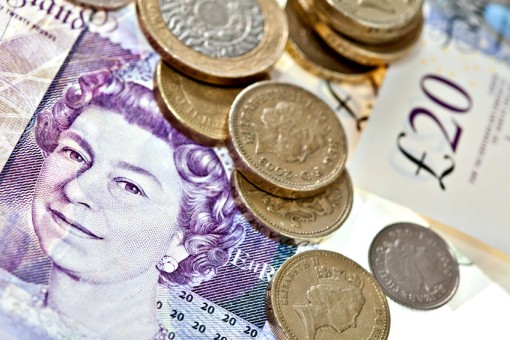 Though we’ve nearly reached the end of 2015, with annual budgets fast dwindling, a few lucky people will still receive a pay increase before the new tax year. What they receive, naturally, depends on their role, their skills, their employer and a whole bunch of financial considerations.

Research has shown that average pay awards in the UK, in percentage terms, have remained at about the same level – around two per cent – since 2014. That’s despite inflation reaching three per cent.

What are British employers spending on rewarding their staff? Let’s see.

It was predicted in an XpertHR poll that for 2015, average pay awards would climb no higher than those recorded in 2014, and those predictions came to pass. However, even though the country has almost pulled itself back to economic stability, that two per cent award was still far lower than the median three per cent that was given before the recession. In 2007/8, this increased to 3.5 per cent.

It’s suggested that two per cent is now the ‘benchmark’ pay award and, as Personnel Today writes: ‘it shows no sign of shifting’. That said, the proportion of pay review freezes has declined throughout the year, now totalling 7.6 per cent.

Anyone working for employers who voluntarily pledge to pay the living wage will see their wages increase to £8.25 per hour/ £9.40 per hour in London this month (November 2015). It is estimated this will benefit some 68,000 people.

Naturally, award averages differ per sector. Research conducted by XpertHR found that for the year to August 2015, private sector increases followed the national average, sitting at two per cent. However, it was a different story in the public sector, where the ‘most common’ pay increase given was just one per cent. What’s more, they’re likely to be capped at that rate for the next four years – as prescribed by Chancellor George Osborne – to allow for government savings.

As suggested, the two per cent award is expected to remain the norm into 2016. Those responding to XpertHR’s latest forecasting survey said that market rates, recruitment and retention pressures, and inflation all affected their ability to pay – it appears many are being cautious.

The award is expected to vary, of course, with those in the construction industry likely to receive the highest increases (predicted at three per cent) and the utility sector expected to give just one per cent. Ultimately, employers are focusing their spend on areas where there is as greater need to attract and retain talent.

That said, the introduction of the new national living wage (separate to the living wage) will see increases for thousands of people come April 2016. Employers will be legally obliged to pay those aged over 25 a minimum £7.20 per hour.

It seems fairly clear cut, then; how much are British employers awarding their staff? A sustained two per cent increase. It may not sound like much, but compared with those who don’t receive anything at all, it’s a fortune!