Football feels the weight of HMRC 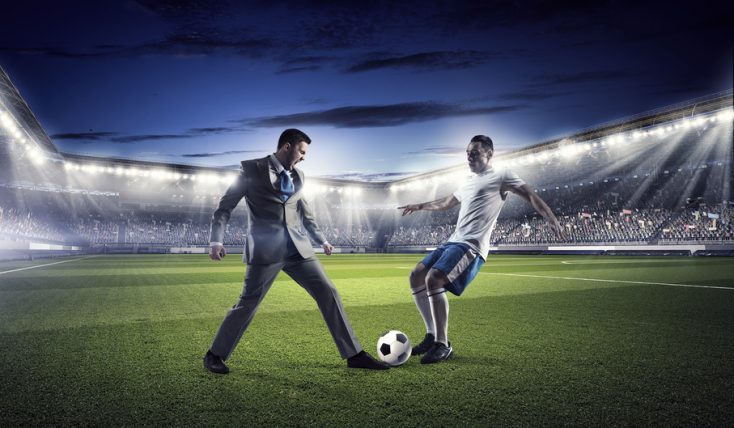 Feel that HMRC unreasonably targets smaller businesses rather than the big beasts? Its raid on football could be a sign that things are changing.

Earlier this month, HMRC announced that it had collected £702 million in unpaid payroll taxes, largely by focussing on the umbrella arrangements some companies have been adopting to pay staff and reduce the payroll tax burden. What was striking, was that the amount collected was almost equally split between big and small business. To those smaller businesses, this was yet more evidence of a disproportionate use of HMRC staff who, it is argued, tend to find results easier to come by with smaller companies and their less complex tax affairs.

So those smaller businesses may be allowing themselves a brief moment of schadenfreude at the news that Newcastle United and West Ham United were raided by HMRC staff. Payroll teams at both clubs were required to hand over documents relating to tax and NI. Reflecting the numerous high value transfer deals completed between British and European leagues, HMRC also confirmed its investigation involves the cooperation of French tax authorities.

The statement from HMRC continued: “180 HMRC officers have been deployed across the UK and France today. Investigators have searched a number of premises in the North East and South East of England and arrested the men and also seized business records, financial records, computers and mobile phones.”

Whilst HMRC has not confirmed the specifics of the investigation, any probe into transfer fees, wages and the tax and NI payable on them could have a disproportionate effect on the football clubs in question, compared to most other businesses.

That’s because transfer fees and wages are, by a huge margin, a football club’s greatest cost. For Premier League (West Ham) and soon-to-join the Premier League (Newcastle) clubs, average wages are around £2.3 million per player. Top players can receive many times that figure – so any avoidance relating to payroll (and potentially any penalties) could be equally inflated.

Nothing is proven at this stage. Nothing is even alleged in detail. But the news of HMRC’s raids has at least demonstrated that when it comes to tax investigations, it isn’t always smaller businesses that bear the brunt.

Want to ensure that your payroll arrangements are all in order? Talk to us about them here.

Take just a few minutes to complete our form

for our FREE report:
"71/2 questions to ask before outsourcing"