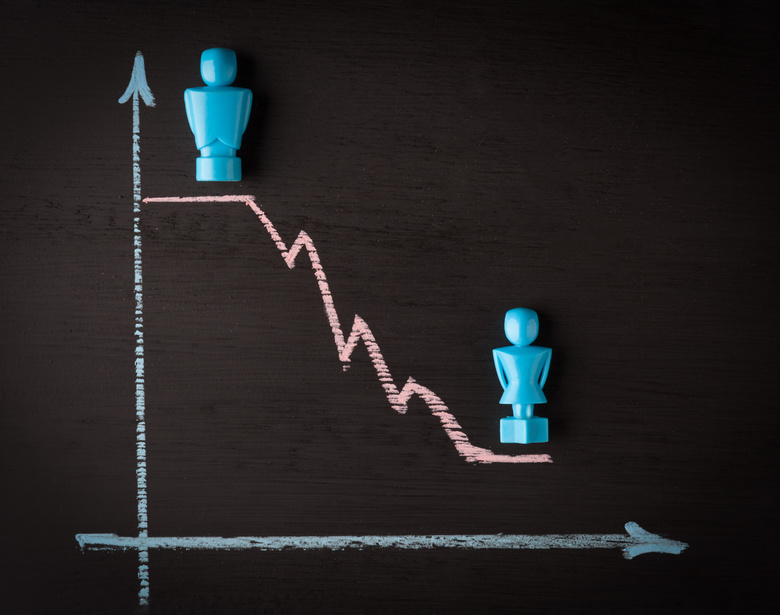 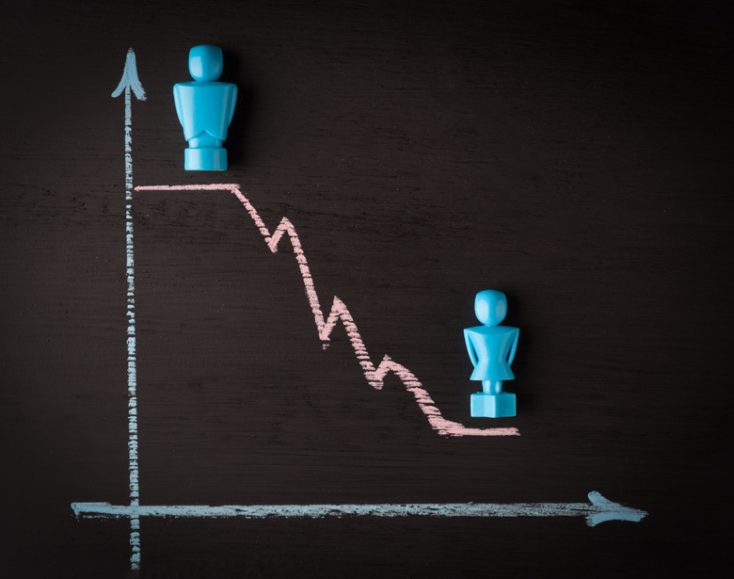 With new regulations coming into force in April, there’s still widespread misunderstanding about the requirement for gender pay gap reporting.

A quick recap: from April 2017, businesses and charities with more than 250 employees will be required to place on their websites a report which shows the gender pay gap in their business. There are 5 measures to be shown (mean average, median average etc), and organisations have 12 months to comply.

The aim of the regulations is to shine a spotlight on the disparity between men and women’s pay, and encourage action to address an issue that, left as it is, will take 50 years to reach parity (according to ACAS).

There’s already plenty of guidance out there to help businesses comply (you can find ACAS’ guidance here), yet there remains a fundamental confusion as to the motives behind the requirement, and quite how gender pay gap reporting differs from other pay equality measures to which companies are already adhering.

To address the confusion, ACAS and the Government Equalities Office have produced a helpful myth-buster factsheet to help address some of the most common preconceptions. You can download the complete sheet here, but amongst the main headlines are:

How do I put the figures together?

Perhaps one of the most obvious issues for employers who outsource their payroll is the practical mechanics of putting the figures together. Your payroll provider should be able to help, but it’s important to start talking to them now so there’s not a mad scramble in 12 months’ time to find the information you need to make you compliant.

To explore the information you need, and for help in putting the data together, talk to us now.