Labour: your biggest challenge in 2019 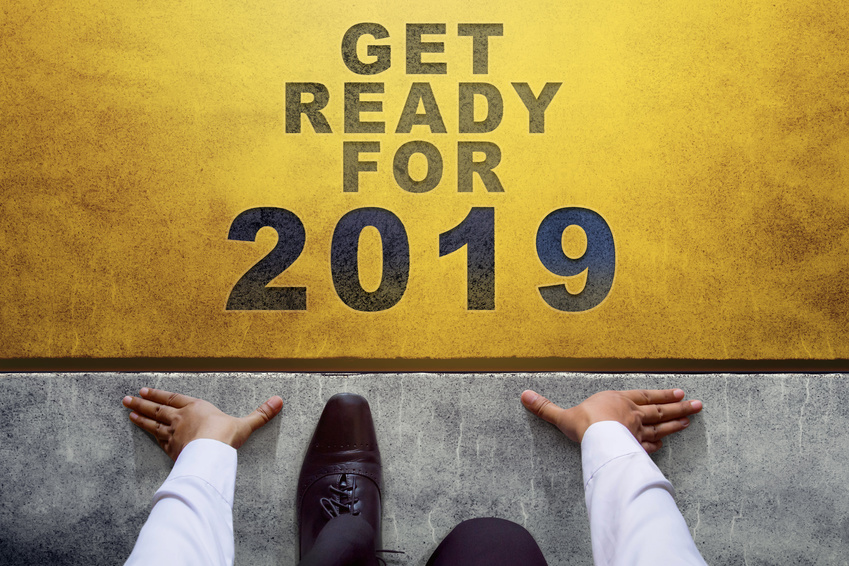 The CIPD’s Labour Market Outlook report for the final quarter of 2018 gives us a decidedly ‘bah, humbug’ feeling about the New Year.

It’s that time of year. A time to look back at the year that’s passed (as we do in this review of 2018), and a time to look ahead at what’s on the horizon the moment we’ve all taken the tinsel down.

And in a distinctly Groundhog Day sort of way, what’s ahead looks a lot like what’s behind: because it all revolves around Brexit.

The CIPD’s latest Labour Market Outlook survey of more than a 1,000 businesses isn’t specifically about Brexit, but the impact of the ongoing and painfully protracted negotiations are felt right the way through it, like letters through a stick of rock.

According to the survey, demand for labour will remain relatively buoyant, a finding that has been reflected in the majority of government figures (not least the jobless totals) of the last few months.

The issue, of course, is bringing enough people onto the payroll to meet your labour demands, and that appears to be the area seeing a slowdown. Vacancies are at their highest point of the year. 44% of respondents are struggling to fill their vacancies, and as the market increasingly swings to favour employees, retention is becoming a notable issue too, as competitors begin to offer higher wages to attract the skills they need.

It is notable that, after a lengthy page of wage stagnation, the autumn appeared to add rocket fuel to wage inflation, which has seen payroll departments administering the highest rate of wage rises in over a decade.

The specific impact of Brexit on all of the above is nebulous, but the B word is having a very clear and demonstrable effect in other areas. The report notes that almost 50% of EU workers feel unsettled in the current environment – and it’s a feeling that appears to be spreading to UK workers too.

As the government publishes its plans for immigration tied to a hotly debated wage threshold, it remains to be seen what effect a post-Brexit world will have on labour, but it certainly appears as though relatively low skilled jobs – or junior positions – may fall foul of the proposals, feeding a growing squeeze at the lower end of the labour market.

So as we enter 2019 with some trepidation, it may well be wise to make reviewing your recruitment and retention policies a New Year resolution. And if you’d like to explore the HR and payroll policies that can help you protect your workforce, talk to our experts now.