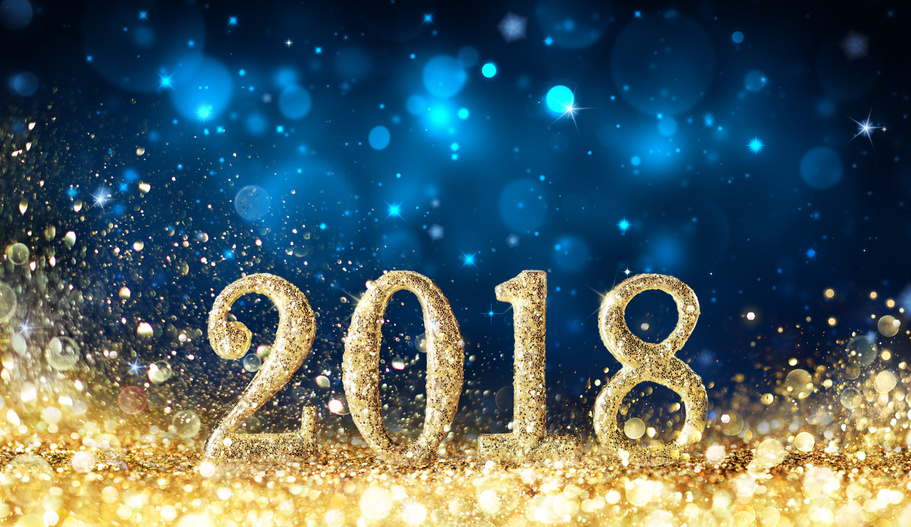 It was the year of GDPR, gig-economy wranglings, Making Tax Digital and auto-enrolment crackdowns. And that’s before we get to Brexit. If you work in payroll, 2018 has been a busy year…

We started the year by looking at the good, the bad and the ugly of what was described as a “creaking” pensions system, exploring auto-enrolment problems and poor quality pension products.

Making Tax Digital was a government initiative to “bring the tax system into the 21st century by providing businesses with a modern, streamlined system to keep their tax records and provide information to HMRC.”

Payroll departments in businesses above the VAT threshold will (probably) be up to speed with this by now as from April 2019 they will need to keep records digitally and submit quarterly VAT updates to HMRC.

The problem back in February, as identified by the Association of Taxation Technicians was that most small businesses and landlords were unprepared for its introduction. Of those surveyed, 60% hadn’t even heard of it.

May saw the implementation of the much heralded General Data Protection Regulation (GDPR), which placed strict obligations on payroll departments (and everyone else) collecting, handling or storing data. The penalties for non-compliance remain significant, so if it’s a while since you looked at your data processes, it’s worth refamiliarising yourself with these practical solutions for meeting the requirements of GDPR.

As of 2017, more than half of all businesses had at least one computer running Windows XP. So in June, we looked at the threat outdated payroll software could present to your business.

In a year of GDPR, Facebook data scandals and other corporate data breaches such as the malicious hack experienced by BA and its customers, we explored how one major common denominator in payroll data security breaches is likely to remain human error, making you the greatest threat to your payroll data’s security.

‘When is a worker not a worker’ has been something of an unofficial theme for the year. In March, we looked at the case of pipefitter Russ Blakely and a tribunal case described by Unite as “the battle against bogus self-employment.”

Then, in October, we looked at the somewhat ironic case of Susan Winchester a freelancer marketer for the HMRC, who was disadvantaged by the IR35 rule until HMRC settled on the morning of her tribunal.

You can read more about that here.

This month brought news of a crackdown on auto-enrolment errors, so we looked at the primary ways in which busy payroll departments were falling foul of the law (hint: outsourcing payroll is a simple way of eradicating virtually all of these).

Explore the most common AE errors

It’s been a busy year. Next year, inevitably, will present new issues, new challenges and, come March, a new existence for the UK outside the EU (or possibly not). Throughout it all, we’ll be here to help you with your HR and payroll processing.

So to all of you who have trusted us with your payroll this year, thank you – we really do appreciate it. Have a very Merry Christmas, and we’ll see you in 2019.