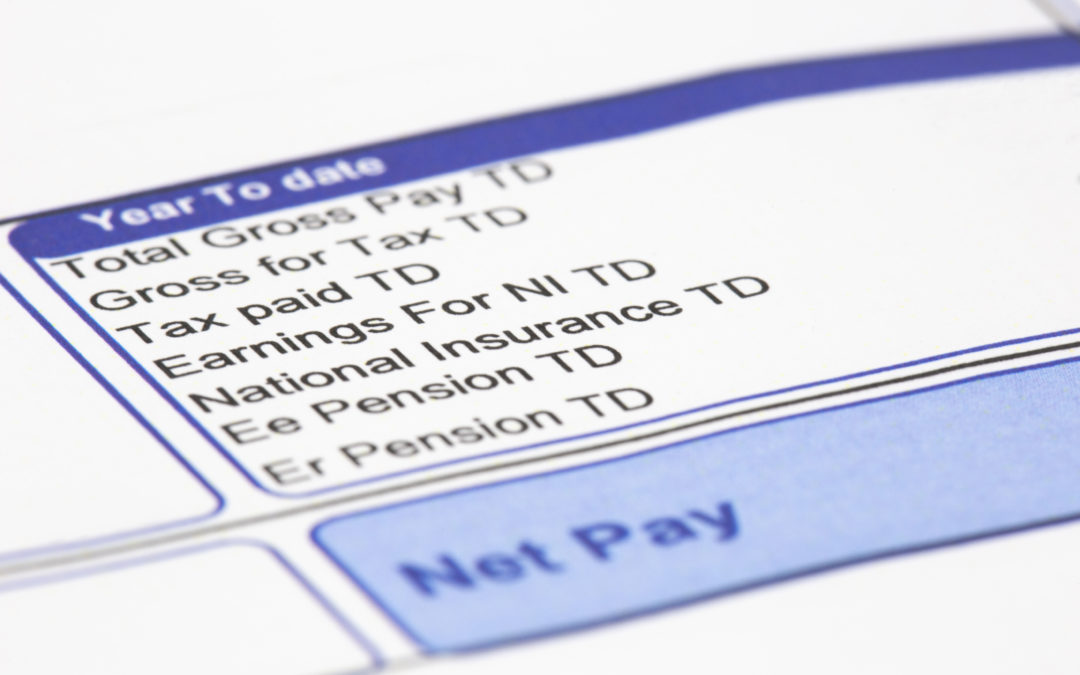 A request by HMRC to add a message to payslips has gone down badly in some quarters. But even if you don’t add the rider, what information should you include on your payslips? 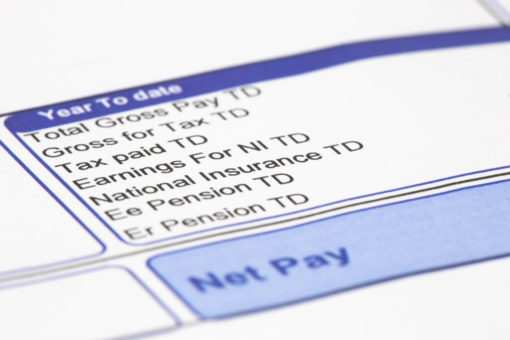 It’s fair to say that the Social Care Levy has only become more controversial since it was announced. But while political parties, business groups and politicians call for its delay or scrapping, there’s one small footnote to the introduction of the rise that is proving almost as thorny an issue as the concept of the levy itself.

Last autumn we, like many other payroll providers, posted an article about a rider that was to appear on all payslips explaining the reason for the rise.

Wherever possible, HMRC asked, the following rider should be added to payslips: “1.25% uplift in NICs funds NHS, health & social care”. The message wasn’t compulsory, HMRC stressed, but was merely an attempt to explain to workers why their payslip was 1.25% lighter than it was the month before.

Business owners, however, haven’t seen the message in quite such a benign light. As the Daily Mail notes, “The instruction has gone down badly with business chiefs who have said it is not their job to promote the Government’s tax rise.”

Describing it as ‘propaganda’, The Telegraph spoke to Kitty Ussher, chief economist at the Institute of Directors, who said the move was an “odd initiative” and an attempt to justify “a deeply unpopular and regressive tax on jobs.”

Craig Beaumont, of the Federation of Small Businesses, added: “Taking away people’s pay rises during a cost of living crisis is bad enough, but then having the state instruct firms to write PR on payslips just adds insult to injury.”

Some even suggested the request saw HMRC overstepping its power, although it’s a little difficult to see how making a request – even when couched in the form of strong encouragement – equates to an abuse of power.

What information should you put on a payslip?

The Social Levy rider may be optional but giving your employees a payslip most definitely isn’t.

Under the Employment Rights Act 1966 and with only a handful of exceptions (e.g. members of the armed forces, merchant seafarers and the police), every worker must be given a payslip by their employer. This includes agency staff (whose payslip will come from the agency), temps and zero-contract workers.

The payslip should include:

And if you still have room on the payslip after all that has been included, then you may choose to add the Social Levy message.

If you aren’t already, cut the cost of producing payslips while boosting security and your carbon footprint. Talk to us about switching to electronic payslips.