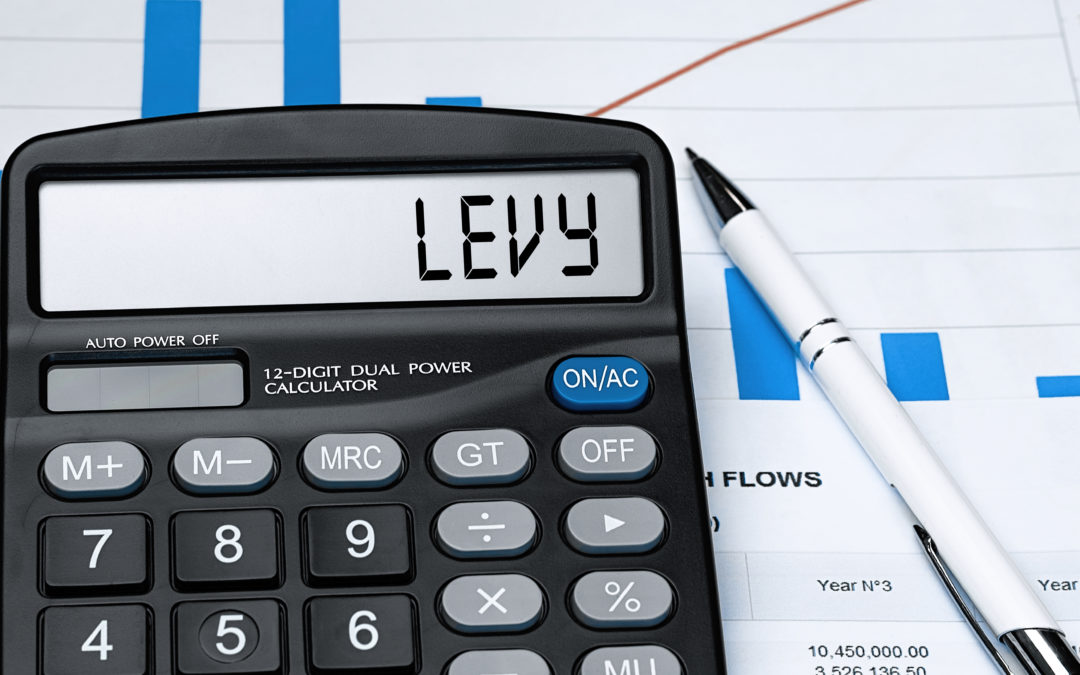 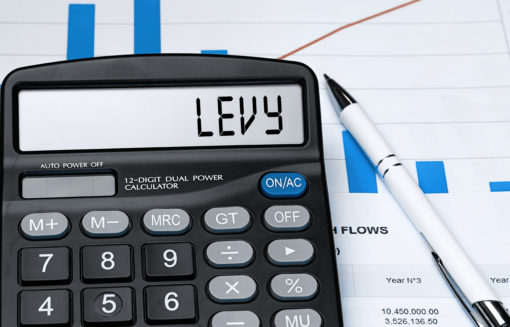 The problem with introducing new taxes is that nobody likes paying the existing ones, never mind the new additions. That is, perhaps, one reason why the new Health and Social Care Levy is called a levy and not a tax. But the other problem with taxes, especially when they are introduced for specific purposes, is making everyone aware that their tax contribution has genuinely been ringfenced for those specific purposes, and not mixed in with the general pot of tax returns.

Such is the case with the new levy and it’s why November saw HMRC ask payroll operators and software developers to add a message to payslips when the levy goes live next April. HMRC is asking for the following message to appear on payslips for tax year 2022-23:

Payroll departments are asked to add the message to payslip templates “wherever possible”. Where templates cannot be updated, HMRC asks that a similar message be entered free-form.

What is the Health and Social Care Levy?

The levy was announced in September 2021 by the Prime Minister. Initially, for 2022/3, the levy will be collected as a 1.25% surcharge on National Insurance Contributions. Then, from 2023/4, NI will return to its current level and the levy will become a distinct entity, although still payable at 1.25% of the main and additional rates of Class 1, Class 1A, Class 1B and Class 4 NICs.

The government estimates the levy will raise an additional £12 billion each year, with the money ringfenced to fund the government’s recently announced social care plans (although, as the Institute for Government notes, the reality of such ringfencing means that “the amount spent on health and social care in a given year will not be affected by how much the levy raises.”)

Despite this, the government is eager to ensure taxpayers understand that their additional contribution will be ringfenced, even if only in a notional way. In their email to payroll operators and software developers, HMRC said:

“To ensure taxpayers understand that their increased contribution is helping fund public services, we are asking employers and payroll agents, where possible, to put a message on payslip templates explaining what these funds will be used for.”

We will comply with the request from the start of the new financial year on behalf of our clients, placing the message on all our electronic and paper payslips. If you would like to talk to us about outsourcing your payroll, so updates like this are taken care of without need for action on your part, please call us now on +44 (0) 1276 805 844 or contact us.