The New Right to Carer’s Leave 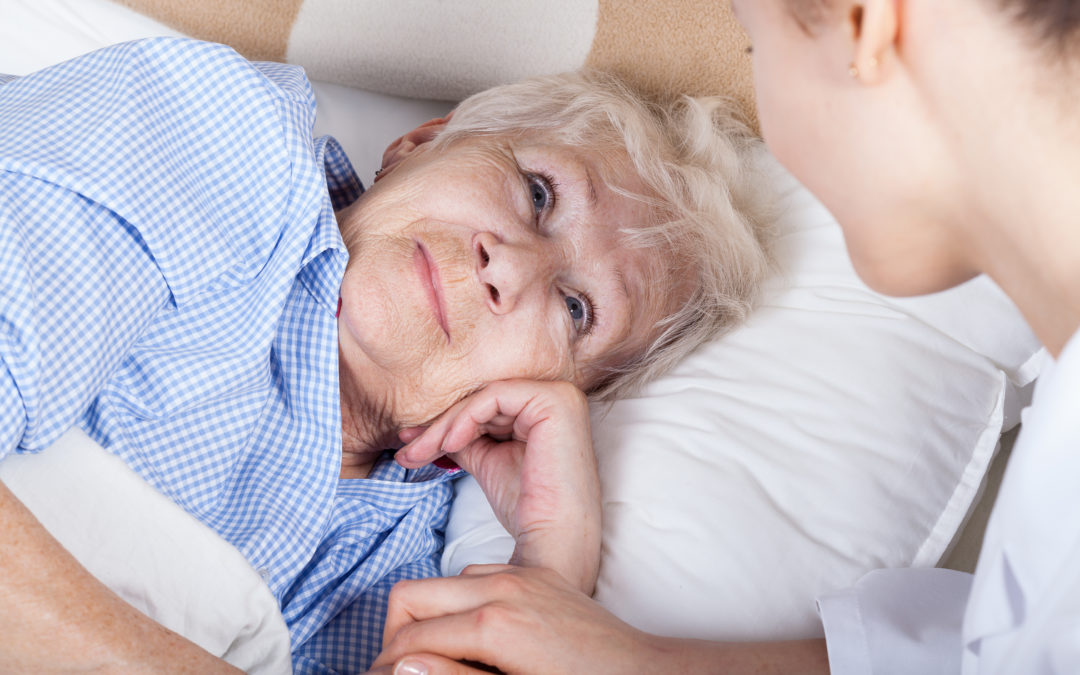 The Government is set to introduce a new day-one right to leave for carers. Here’s what your managers and payroll team need to know.

Why is the Government introducing carer’s leave now?

“Juggling caring responsibilities and work can be challenging and can limit the participation of unpaid carers in the labour market,” explains the response to the recent Carer’s Leave consultation.

The response notes the disproportionate impact on women, who remain most likely to be primary carers, and notes that as the country works to recover from the pandemic and ‘level up’, it needs to do what it can to ensure active participation in work isn’t restricted by caring commitments.

The Government also notes that this is a growing issue. With an aging population, more working age people are likely to find themselves as default carer for loved ones.

What is the new right to Carer’s Leave?

The new right will enable workers to take up to a week of unpaid leave to deliver care. The leave could be used in a single block or as individual days. The consultation did hear from employers who were concerned about the additional operational and administrative burden the leave – and particularly using the leave in individual days – could place on their production and payroll teams. The Government response indicated that the benefit in creating a more engaged workforce outweighed such concerns.

Who will be able to take Carer’s Leave?

The response indicated that the new right to leave would apply to every worker, irrespective of how long they have worked for an organisation and whether or not they are on probation.

The consultation touched on some examples of what might be expected to be included in the scope of the new right. Supporting long term health needs by providing “personal support, helping with official or financial matters, or accompanying someone to medical and other appointments,” were all mentioned, and supporting terminal care was also explicitly noted. It seems the final definition will support a broad definition of care.

The consultation did explore who would be included within the scope of care and determined that they should “broadly follow the definition of dependant”. A spouse, child, civil partner or parent, therefore, would seem to be covered by the right. Less clear is the use of the phrase “anyone who reasonably relies on the employee for care” although this definition may be clarified or adapted as the plans pass through Parliament.

No, not yet. The response notes that parliamentary time will be allocated as soon as possible to pass the right into law. No date has yet been set for this.

Should we implement Carer’s Leave now?

The right will need to pass through Parliament to become law and, whilst the Government has clearly stated its support for the right, there’s no guarantee it will arrive in law at all, or in quite the same form as envisioned by the response.

It is, however, likely that some form of carer’s law will make it onto the statute books in the near future. Employees don’t need to implement it until it becomes law, but they may feel that putting some measures in place now – or at least preparing HR and payroll teams for its arrival – will smooth its introduction.