Email and the work/life balance 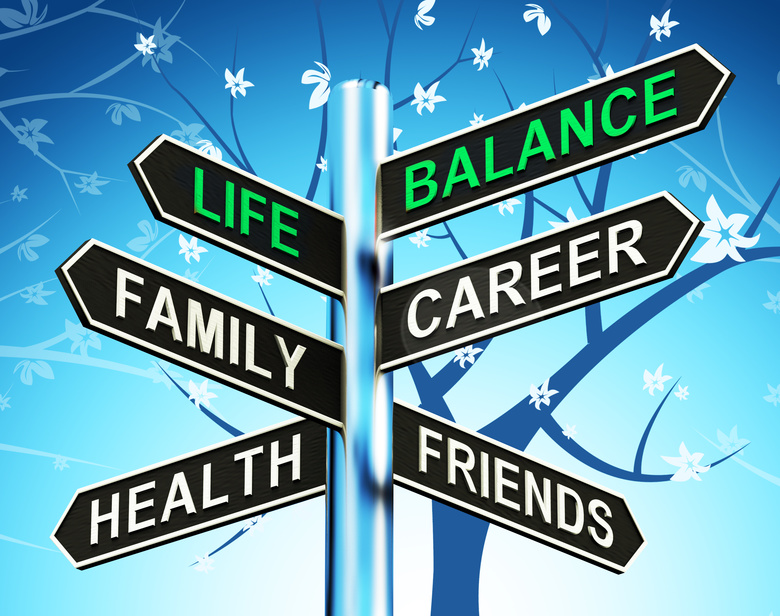 As a new survey shows most rail commuters are using train Wi-Fi to send work related emails, should employers and their payroll departments be worried or grateful?

If you’ve been a rail commuter this week, you almost certainly sent or replied to an email or two on your journey. According to a University of the West of England study reported by the BBC, 54% of surveyed commuters used the train’s Wi-Fi to carry out work. Many of the rest simply used their own mobile data.

As an employer or payroll operator, you can feel several ways about this. You could see it as a good thing, especially since the train is frequently ‘dead time’ and it enables staff to catch up/get ahead at the start or end of a day, leaving them free to be more productive at work. You could feel more than a pang of guilt about the fact that, irrespective of salaried hours, work invariably starts earlier and ends later than that when you’re spending your travel time working. Or you could look nervously at the payroll department door, expecting hordes of pitchfork wielding staff to burst in demanding back pay and raises.

The reality, however, comes in the details of the survey, and shows that being too prescriptive about how your staff use their train time is likely to be more damaging that simply letting them manage their time, their way.

Almost without exception, however, the survey found that being able to complete work on the train (thanks to improved Wi-Fi and mobile coverage) meant more work was being done, as opposed to the same amount of work being spread across the day.

So should that leave payroll departments considering upping wages? Researcher Dr Juliet Jain believes not, as this would mean that employers would want “more surveillance and accountability” for how commuters were spending that time before arriving at their desks.

It may be difficult to set prescriptive boundaries for your workers and their emails, but that doesn’t mean employers shouldn’t be encouraging good email habits, so the train time doesn’t become a permanent extension of the office.

If your staff are completing more work on the commute but aren’t receiving anything extra from payroll in return, encourage them to:

Want to make HR and payroll easier to manage? Talk to our experts now.