Payroll tax penalties – who pays them, and how to avoid them? 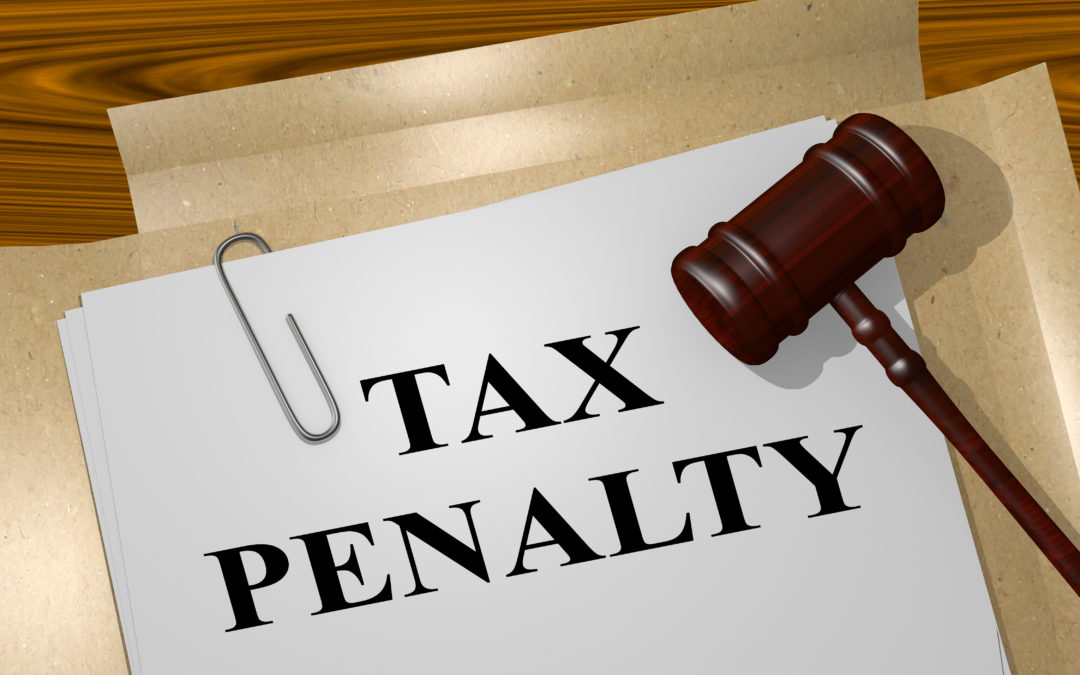 Every company is required to make certain deductions from staff payroll and pay them on to HMRC. But what if you don’t pay the right amount, don’t pay on time or don’t pay at all? Is the company liable, or are the company directors? 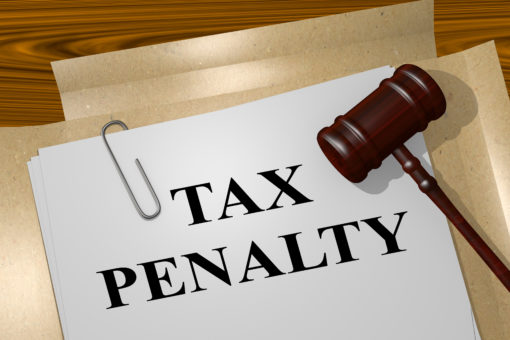 Each month, when your staff payroll is processed, certain deductions are made. PAYE. National Insurance (NI). Pension payments. Student loans. Even the staff lottery or sports/social membership – they’ll all be deducted from your employees’ wages before they receive whatever’s left.

Some of those deductions (PAYE, NI and also Construction Industry Scheme deductions) must then be passed onto HMRC.  These are payroll taxes.

Who is responsible for paying payroll taxes?

A limited company, by its nature, means its directors bear limited liability for failures of the business. Non-payment of taxes, however, is one instance where directors are personally liable for the failures of their companies.

As a director, you won’t be held accountable for late, unpaid or incorrectly paid tax at first instance – penalties will first be levied against the company (see below). Even then, HMRC notes that “the first failure to pay on time does not count as a default”.

If payment remains outstanding for long enough, however, and HMRC believes non-payment is a deliberate or negligent act, it could pursue you personally for the debt.

Unpaid tax has become a bigger issue than usual over the course of the pandemic. Last June, the FT reported that 1,200 companies had been sent letters by HMRC demanding repayment. Although HMRC stressed that it had been treating companies considerately throughout the pandemic, recovery activity stepped up over summer, with one short-term penalty being the removal of access to furlough support.

Furlough support (and the potential to remove it) is, of course, no longer an option, which leaves HMRC with its standard pool of penalties.

For late monthly and quarterly PAYE payments HMRC lists the penalties as follows:

In addition, you’ll pay interest (which will accrue daily) on all unpaid amounts.

Paying less than the amount due will also incur the above late penalty charges.

You’ll pay an additional 5% on outstanding amounts after 6 months, and a further 5% after 12 months.

What to do if you receive a penalty notice

Paying within 30 days of the penalty notice will enable you to avoid interest charges. If you don’t agree with HMRC’s view of the situation you can appeal it, and you’ll find numerous grounds for appeal here. These include having a ‘time to pay’ arrangement in place, ill health, flooding or other natural disaster, and more.

How outsourcing payroll can help you avoid tax penalties

Limiting the potential for error is one of the great benefits of outsourcing your payroll. As long as payroll remains in-house with (probably) only a handful of people trained to do the job, there’s always potential for illness or other absence to cause delays.

And in smaller businesses where every member of the team often wears several hats, there’s also potential for things to get missed amongst all the other jobs that need completing.

Outsourcing payroll ensures deadlines are never missed and nothing falls through the cracks.