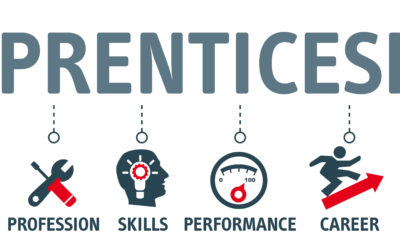 How do You Take on an Apprentice?

National Apprentice Week takes place from 7 to 13 February 2022. As ever, the week will raise the profile of apprenticeships and showcase the difference they can make to companies and individuals. So if you’ve been considering taking on an apprentice but are yet to... 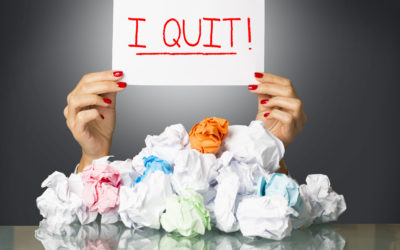 Are You At Risk of the Great Resignation?

How to keep your head (and your staff) when all about you are losing theirs. Recently, workers at a branch of Burger King in Nebraska decided enough was enough. As the Mail Online notes, general manager Rachel Flores had been working 60 hour weeks in a restaurant... 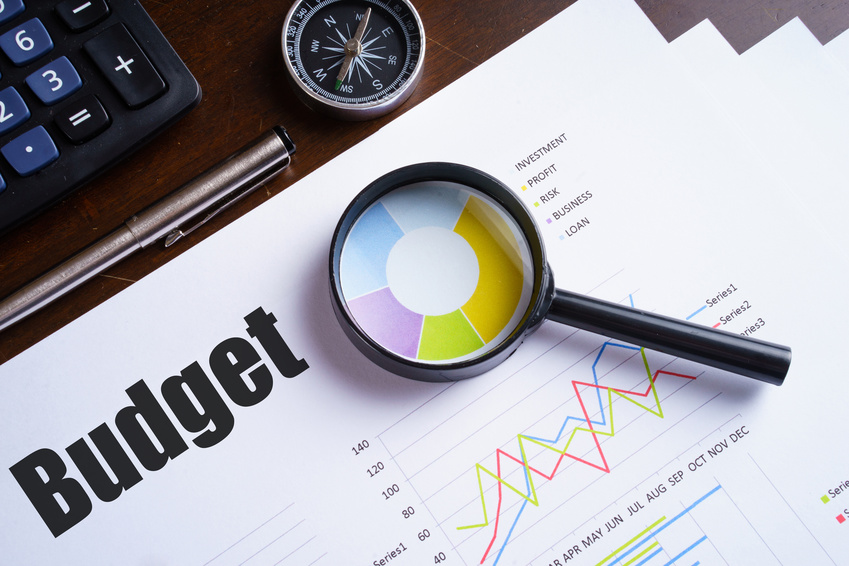 The impact of the Autumn Statement on your payroll

The Chancellor resists wholesale changes during his first and last Autumn Statement. They don’t call him ‘Box Office Phil’ for nothing. Pro-Brexiters complained the Chancellor’s Autumn Statement was overly pessimistic. Supporters pointed out that he would have been... 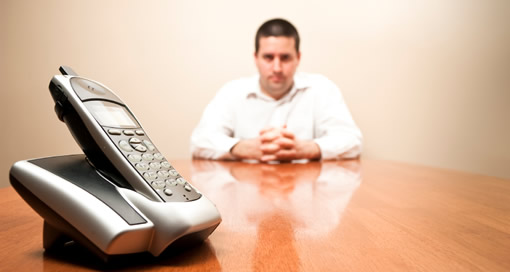 Zero hours contracts: where do you stand?

They’re one of a range of tools employers can use to ensure their workforce has the flexibility to respond to demands. They’re unfairly demonized and the majority of people on them are perfectly happy. Or, to put it another way, zero-hours contracts are a workplace evil, with employees frog-marched onto them against their will, forever ruining their chances of getting a mortgage or secured loan.

So where do you stand? 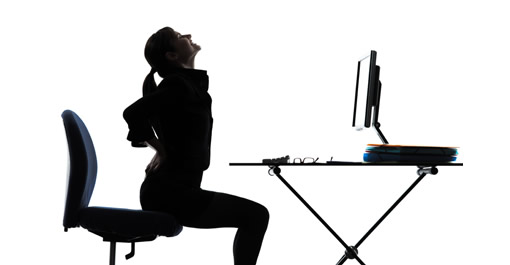 Too small for occupational health?

Do we really need a minimum wage?