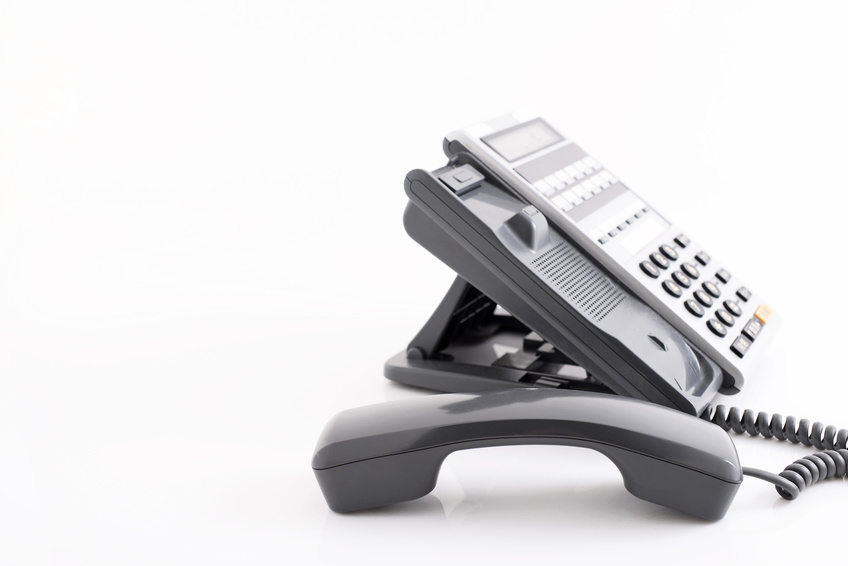 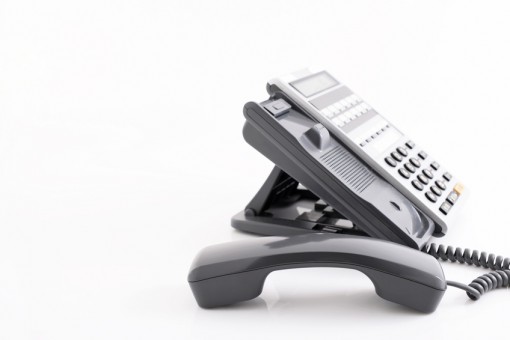 HMRC sets aside £45 million in a bid to improve call handling efficiency, while payroll professionals admit to abandoning calls to HMRC before they’re answered.

This week, HMRC announced its latest call handling statistics. Of the 64.7 million calls made to HMRC between April 2014 and March 2015, 73% were answered. In some months, as the HMRC notes, “as many as one in five customers heard a busy tone and could not join a phone queue.”

HMRC’s target for call answering is 80% (a target described as “unambitious and woefully inadequate” by a committee of MPs as far back as 2013). That figure was hit in only 2 of the 12 months under review, with the lowest figure, in January 2015, hitting only 65.4%.

To address the issue, HMRC is investing £45 million in service improvements, with the amount funding 3,000 new staff and the temporary reallocation of 2.000 existing staff to areas of peak need.

“Despite our best efforts, our call performance hasn’t been up to scratch and we apologise to all those customers who have struggled to get through to us.

“Good customer service is an absolute priority for HMRC. We set ourselves the target to answer 80 per cent of calls, to provide a more consistent level of service across the year and to reduce peaks and troughs in service levels between busy and quieter times.”

With around 7 million callers receiving the depressing ‘line busy’ tone, all parts of HMRC’s business, from tax credits to self-assessment, have been affected. But few have such regular requirements to call HMRC as payroll providers, and it’s they who have borne the brunt of long waits – or failing to join a queue at all.

According to research by the CIPP 94% of payroll professionals responding to an online poll admitted to hanging up on calls to HMRC before they’d managed to speak to anyone.

As reported in Payroll World, Karen Thomson, associate director of policy, research and strategic visibility at the CIPP, said: “This is a worrying statistic, especially when you consider that the alternative resource, the gov.uk website, isn’t particularly helpful in its existing state either.”