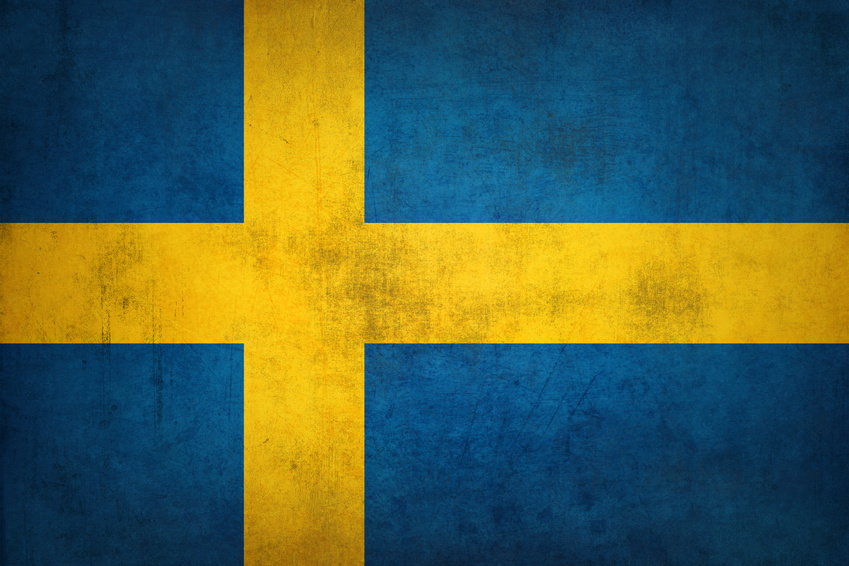 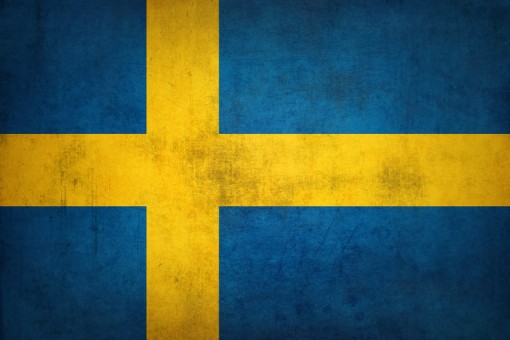 With the UK general election imminent, all parties have now published their manifestos and all have implications for employers, employees and payroll departments. Labour’s includes a specific pledge to abolish the Swedish derogation model – which makes this the perfect time to look again at what Swedish derogation is.

When the Agency Workers Regulations (AWR) were implemented in the UK in October 2011, they were designed to protect the working and employment conditions of contractors, freelancers and temporary workers.

The regulations state that, after a qualifying period of 12 weeks, any UK agency worker is entitled to the same basic working and employment conditions they would have had if they had been recruited directly by the client to do the same job.

Practical effects of the regulations include:

Additionally, all agency workers are entitled from day one to have access to:

Sweden introduced a variant of the AWR (the so called ‘Swedish derogation model’) which exempts an employment agency from having to pay a worker equal pay, as long as the agency directly employs the individual and guarantees to pay them for at least four weeks after their contract ends while they search for a new role.

Disparity between Sweden and UK

In practice, however, workers in Sweden are still receiving equal pay while in post and 90 per cent of normal pay between assignments.

This contrasts with the UK position, where the TUC claims agency staff are paid up to £135 a week less than permanent staff performing the same role in the same place. It suggested 1 in 6 agency workers were now on the derogation model, with the format particularly prevalent in the call centre, food production and logistics industries.

Response to the election pledge

It’s perhaps no surprise that the pledge has found its way into the Labour manifesto, but its inclusion has met with a mixed response.

While the TUC called it “a welcome step forward in re-regulating the British labour market,” Freelance Professional Services said the industry didn’t need a blanket ban. Instead, it argued, “it needs to educate contractors and agencies to ensure that companies do not abuse Swedish derogation at the cost of their employees.”

Although all other parties have made various pledges in relation to zero-hour contracts (either banning them outright or regulating them more stringently) no other party manifesto makes any specific pledge in respect of Swedish derogation.

How would an end to Swedish derogation affect you? Tell us your thoughts.