I’m not paying the National Minimum Wage because… 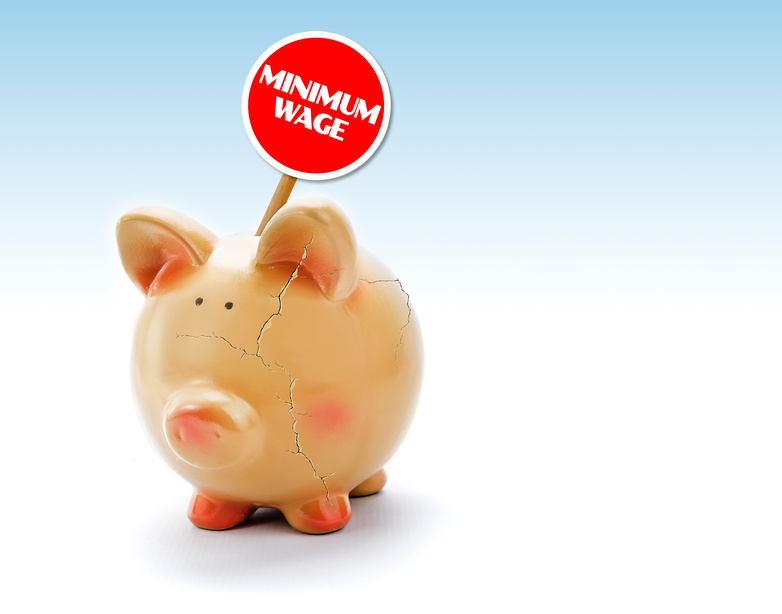 HMRC has published the most outlandish reasons employers give for not paying the NMW.

You’d think that, given the penalties that can be imposed for not paying the National Minimum Wage, payrolls up and down the country would now be diligently complying with the law.

Yet a 100% increase in arrears awards (underpaid staff can now be awarded 200% of the arrears owed) hasn’t been enough to prevent some employers keeping an unfairly tight lid on the payroll coffers.

In a new press release, HMRC reveals its ‘top’ (inverted commas most definitely intended) reasons for underpaying. You can find the complete list here, but they include:

Given our role as outsourced payroll provider, our favourite was the one that blamed the third party:

On 1 April, the NMW will increase to £7.50 for those aged 25 or over, with smaller rises for under-25s. If you’re not sure you’re paying the right amount to the right people at the right time – and to avoid those hefty HMRC penalties – perhaps now’s the time to outsource your payroll.

You can talk to us about it here.